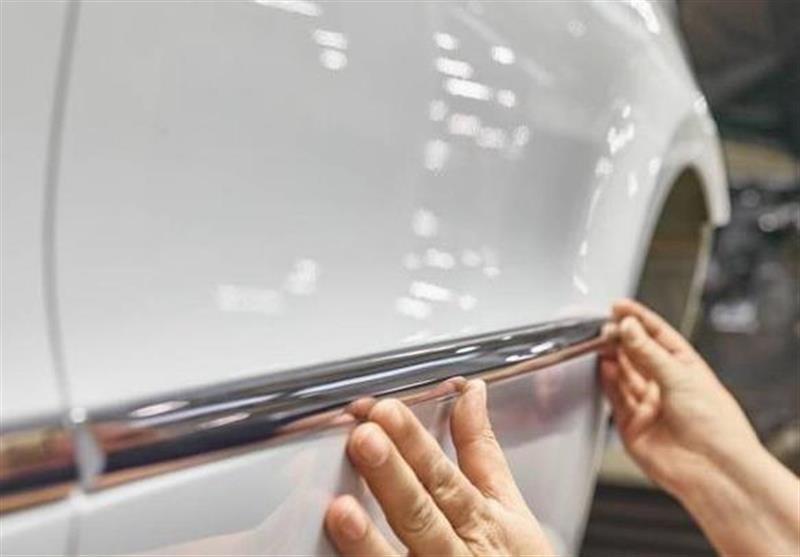 Researchers at the Sharif University of Technology in Iran have synthesized a special adhesive used in manufacturing float glass for the automotive industry, after foreign sanctions hindered the export of the glue to Iran.

Director of the Sharif University of Technology’s office for interaction with the industries hailed the production of auto glass glue as one successful example of cooperation between the university and the industrial centers.

Researchers at the Sharif University have been working on the project to make the adhesive used in manufacturing auto glass, because the material has been always imported from abroad.

Manufacturing float glass for a single car requires approximately one kilogram of adhesive, whose export to Iran has become an arduous task in recent years due to the escalation of sanctions.

Although a series of efforts had been made to make the special auto glass glue in Iran, a product that would be suitable to use in the weather conditions of Iran and meet the automotive standards had not been developed until recently.

Now the Sharif University of Technology has gained the technical know-how to manufacture the adhesive, which is undergoing the final tests.