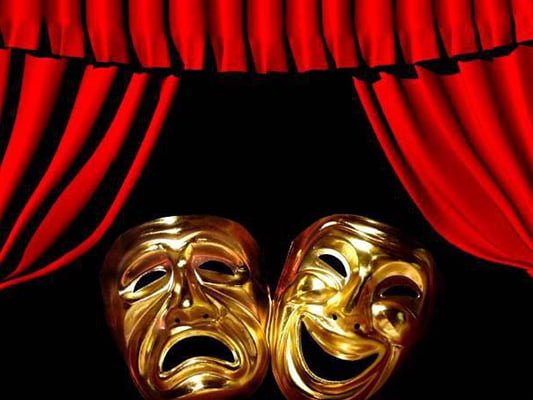 Leading Iranian artist Pari Saberi says Iran’s theatre has a great potential to become global and is ready to take long strides towards a brighter future.

Saberi is a renowned Iranian drama and theatre director. She studied at Vaugirard Cinematography College which is one of the most prestigious higher education institutes of France in cinematography. She has so far received numerous awards and medals including the French order of Chevalier des Arts et Lettres and the UNESCO’s Avicenna Prize.

Over the past decades she has staged a number of leading plays including Antigone, The Flying Shams, and Rostam’s Seven Labours, among others.

In a recent Farsi interview with the Iran newspaper, Saberi said Iran is home to a large number of traditional arts which have remained neglected throughout history while they can be used as a basis for the contemporary arts.

Saberi referred to the passion play or Ta’zieh in the Iranian history and said the play is the main basis of Iranian tragic play.

“I’ve received some leading medals for my theatrical works and only because of my focus on ancient Iranian arts in my plays,” she said.

Saberi went on to say the new Iranian generations are interested in theatre and expressed her readiness to teach the young people who are going to play a key role in making the future of Iran’s theatre.

“The young people I’m working with are very talented. I hope they can continue to make progress without facing any serious obstacles,” she said.

Saberi said theatre does not spark a revolution, adding theatre is a culture which should be taught and learned.

Saberi is now working on her new theatre on the life of the Cyrus the Great, the founder of the Achaemenid Empire, the first Persian Empire.

“You can’t think about Iran’s history without coming across to Cyrus. The play is still at its rehearsal stage. I chose Cyrus because Iran’s history and Cyrus’ role is among the main concerns of the Iranian people,” she noted.