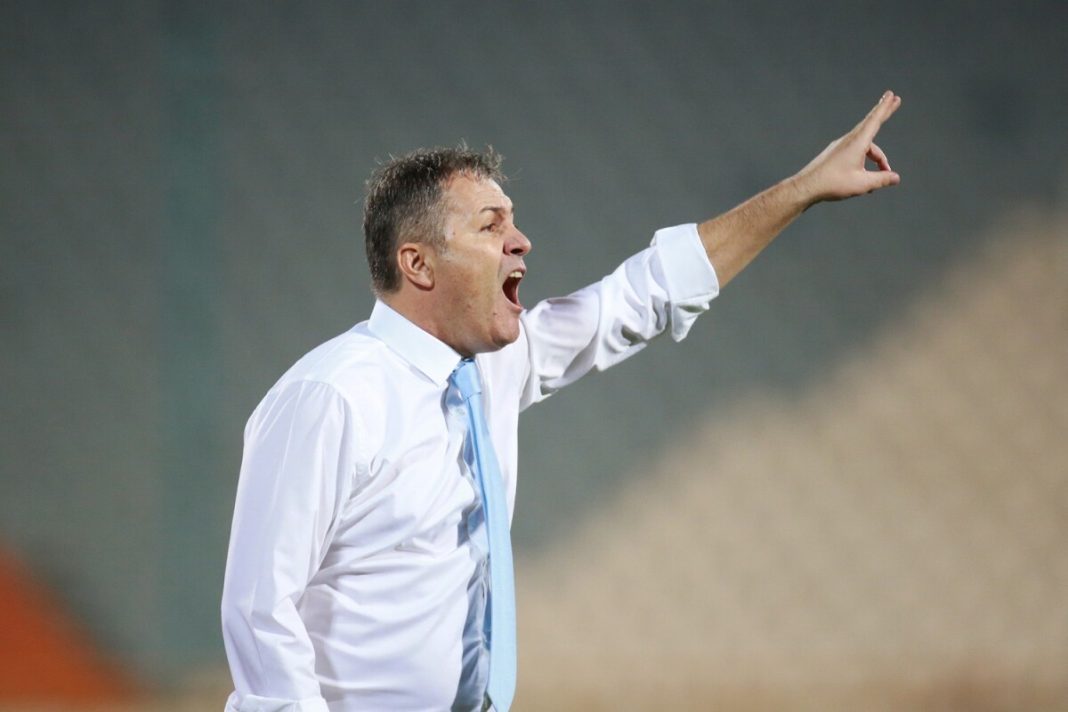 Dragan Skočić, manager of the Iranian national football team (Team Melli) is reportedly angry at Iran’s football federation over what he called lack of planning for a preparatory camp and friendly matches several months ahead of The FIFA World Cup 2022 in Qatar.

Media reports say Skočić did not imagine that Team Melli would be deprived of the first match, that is, against Canada.

He is said to be contemplating ways to not lose time anymore.

This came after Canada’s football federation unilaterally cancelled a friendly match against Iran.

Meanwhile, Iranian international Sardar Azmoon, who has scored many important goals for Team Melli, described it as the messiest national team of the world. Azmoon made the comment in a story he posed on his Instagram account. Apparently, he was reacting to the cancellation of the match against Canada.

Mehdi Taremi, another Iranian international who plays in the Portugese soccer league, asked in a tweet, “Does anybody have an idea when the Team Melli’s camp will start?”.

The cancellation of the match against Canada stunned many people in Iran as well as Iranians living in Canada.

Over 20 thousand Iranian expats in Canada and elsewhere had bought tickets to the match, but got disappointed at the news of its cancellation