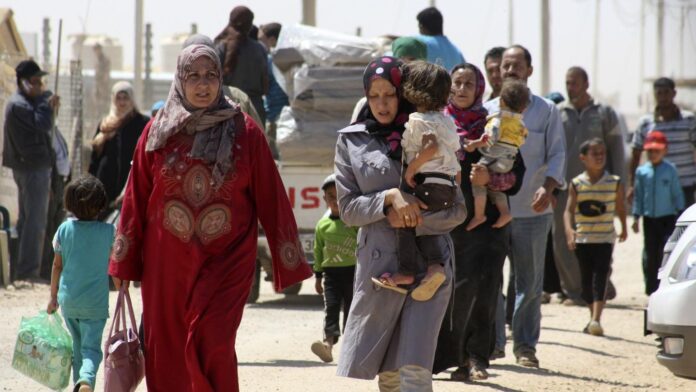 In the Monday meeting, the two sides discussed the latest developments in Syria, particularly the holding of a meeting on the return of refugees as well as the latest activities of the Syrian Constitutional Committee along with Tehran-Damascus relations.

The two sides said they were content with the growing trend of mutual relations, and highlighted the humanitarian and political aspects of the repatriation of Syrian refugees.

They also supported the activities of the Syrian Constitutional Committee aimed at resolving the Syrian crisis and cementing peace and stability in the country.

The top Iranian official is in Syria to hold consultations with ranking Damascus officials and attend an international meeting on the return of Syrian refugees to their homeland.