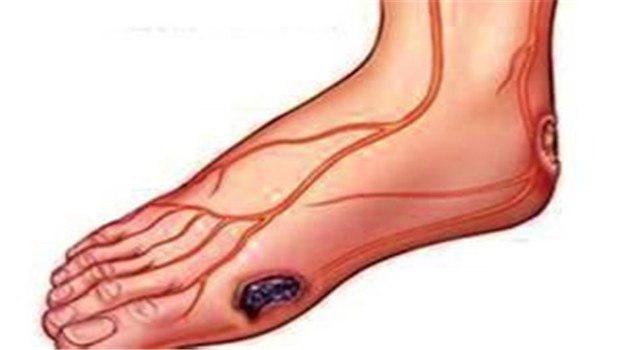 Shahrokh Khojastehfar, who studies at the Nursing College of the Iran University of Medical Sciences, has received a patent registration certificate for developing the Keratosis-removing device to cure wounds caused by diabetes as well as calluses on feet.

The patients can accelerate the healing of their ulcers using the device, according to Khojastehfar, 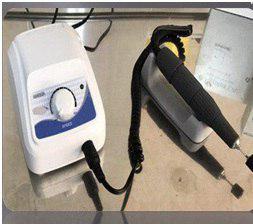 In addition to the apparatus, he says, other footwear has been developed, including a device to fix wound dressings without using bandages or tape, or special shoes and socks used to dress wounds. He said the device is very hygienic as it prevents foot inflammation and reduces pressure on blood vessels.

According to a Farsi report by ISNA, the student said plans are also underway to develop other devices, including a “vacuum” plan, which is used to regulate the pH of the wound.

Another plan which will soon receive a patent registration certificate, he added, is an apparatus to wash the wound. He said production of the device in the country will be economical compared to importing the product.

He expressed hope the registration of the above-named patents will contribute to the treatment of diabetes in the country.