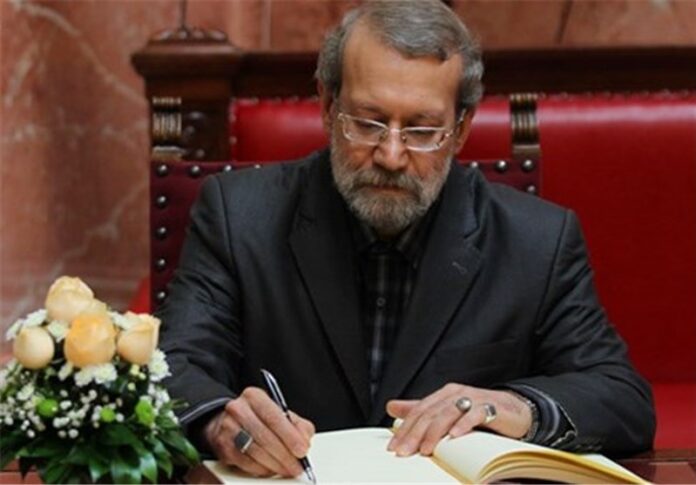 Iranian Parliament Speaker Ali Larijani offered condolences to his Cuban counterpart over the death of Fidel Castro, describing the Cuban revolutionary leader as an unforgettable figure in the political history of the 20th century.

In a letter to President of Cuba’s Parliament Juan Esteban Lazo Hernandez, the Iranian speaker paid tribute to the late Cuban leader as a revered figure known for his struggle for freedom and fight against colonialism.

Fidel Castro was born in 1926 to a Spanish immigrant father and a Cuban mother. He took power in a 1959 revolution and ruled Cuba for 49 years with a mix of charisma and iron will, creating a one-party state and becoming a central figure in the Cold War.

Castro died on Friday at the age of 90. The Cuban government has announced a funeral for him on December 4. Havana also announced nine days of mourning.