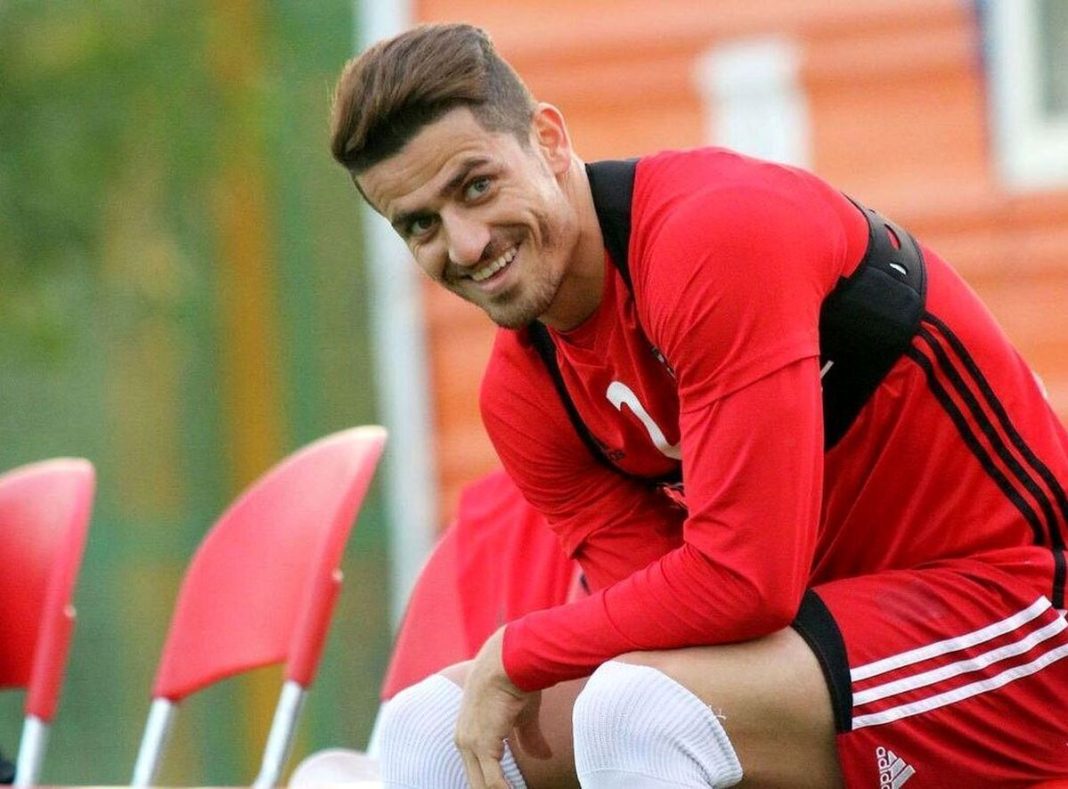 The Iranian Judiciary says soccer player Voria Ghafouri has been released from detention, days after he was taken into custody on charges of “insulting” officials over protests in the country and the national soccer team.

The midfielder of Foulad Khuzestan Club had been detained on November 25 for “insulting the National Football Team (Team Melli) of Iran and waging propaganda against the establishment.”

He was, however, freed on bail, on Tuesday morning, after Judiciary Chief Gholam-Hossein Mohseni-Ejei issued an order for the release of all prisoners qualified to be granted legal amnesty following the Team Melli’s victory against the Wales at a World Cup game in Qatar.

In the wake of the order, issued on November 26, 1,115 were released from jail across the country, the Judiciary said. They had been arrested over their role in the protests and violent riots that have hit Iranian cities since September 16.

The order does not apply to those who murdered security forces, put on fire the public property or desecrated Holy Qur’an during the riots.