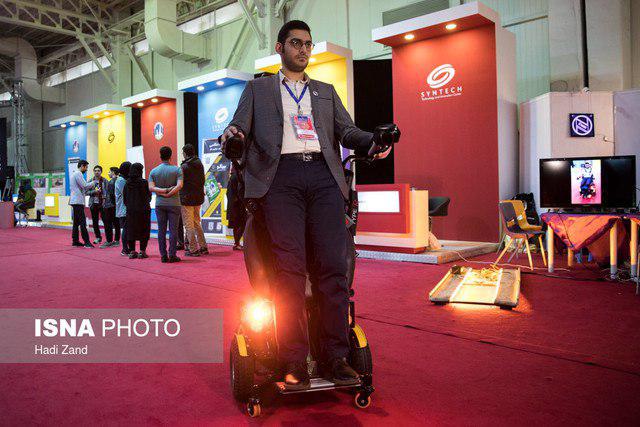 Iranian researchers at the Islamic Azad University of Pardis have designed a wheelchair that is capable of changing the position of the disabled from sitting to standing position.

This wheelchair not only improves the quality of life, but also enables the disabled to independently carry out their daily activities.

In this project, the team has managed to design and manufacture a multi-purpose wheelchair that allows the user to sit, stand, and lie down, Farzad Cheraghpour Samavati, a member of the research team and an assistant professor of mechanical engineering at the University, has told ISNA in a Farsi interview.

“Our main goal in implementing this project was to allow the disabled, who spend many hours on the wheelchairs, to be able to stand up. In addition, this multifunctional wheelchair improves the digestive and respiratory system of the disabled. This will significantly improve their health.”

“While in the standing position with their hands free, they can do a lot of activities including their own daily chores independently,” he added.

Referring to the performance of the multi-purpose wheelchair, Cheraghpour explained that the wheelchair is run by two manual control systems and linear electric motors.

In addition to this, the wheelchair is equipped with three jacks through which, by pushing a button, the linear motor switches from sitting to the standing position, he added. 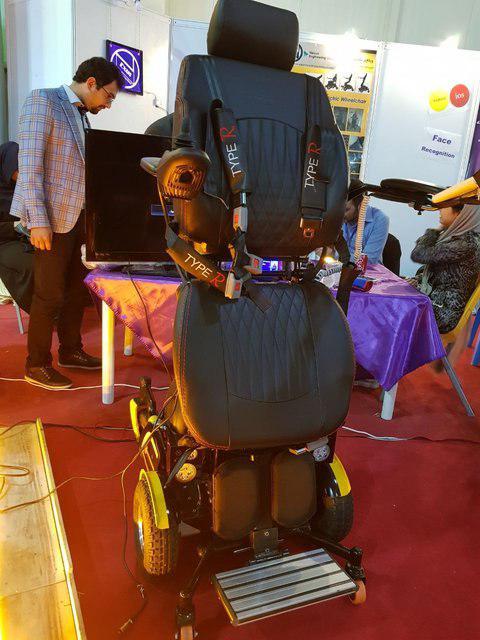 According to this researcher, the person sitting on the wheelchair could be in standing position in less than 30 seconds.

Cheraghpour further mentioned that the wheelchair ensures the security of the seated person using its safety belts.

He also noted that the wheelchair is capable of moving only in the standing position.

The researcher also noted that the wheelchair could be easily controlled and the seat position can be changed in less than 30 seconds. Moreover, due to the design of caster wheels, it will not overturn.

“Barrier warning system, three hours of continuous operation, and a flasher for nighttime operation are among the other features of this wheelchair,” underlined Cheraghpour.

In recent years, Iranian scientists have made remarkable progress in various fields of technology despite sanctions imposed by the West. 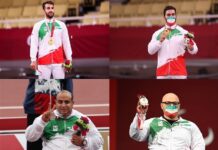