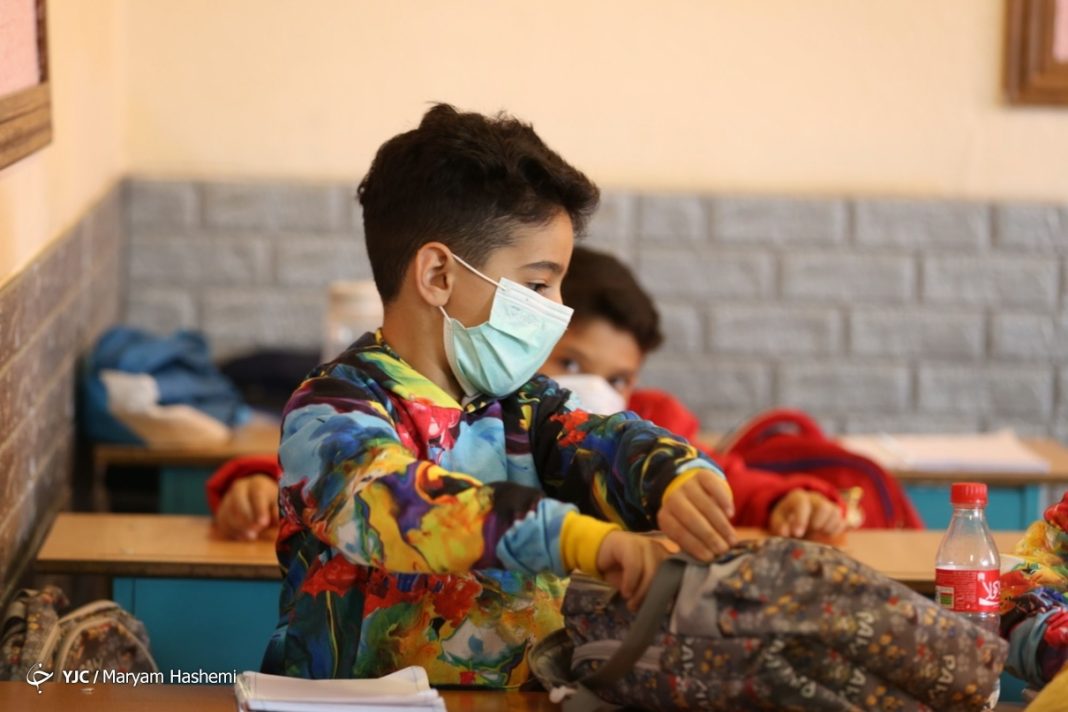 A senior Iranian education official says the number of Iranian schools in other countries has plunged from 40,000 eleven years ago to around 8,600 now.

Deputy Director of the Education Ministry’s Center for International Affairs and Foreign Schools Abolfazl Kamali says the number of Iranian teachers sent to other countries has also plunged.

Kamali says Iran used to send up to 600 teachers to work in its foreign schools annually, but that has now reached just 30 teachers a year.

The official, however, says that the problem of some countries refusing visas to the teachers or delaying their issuance is also hampering the process.

Kamali also says all teachers sent abroad were picked through an examination, which has not been held since 2018 and is not being planned at least for the next year.