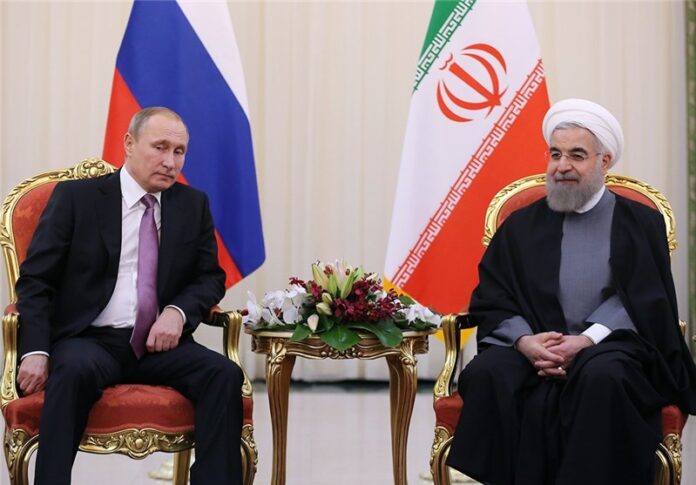 The documents are aimed at deepening and strengthening the existing cooperation and ties between the two countries.

The documents are aimed at deepening and strengthening the existing cooperation and ties between the two countries.

The deals were signed by the two countries’ high ranking officials in the presence of the two presidents on the sidelines of the 3rd Gas Exporting Countries Forum on Monday.

In one agreement between the governments of the Islamic Republic of Iran and the Russian Federation, the two countries’ foreign ministers agreed to facilitate mutual travel conditions for the citizens of the two countries.

Two other MoUs have been inked between the deputy governor of the Central Bank of Iran and the Presidents of the Russian state-owned Vonesh Economic Bank and the Russian Export Credit Insurance Agency (Akzir), as well.

Iranian Deputy Minister of Energy and the President of the Russian Energy Agency in this ceremony signed another Memorandum of Understanding to assimilate the two countries’ power transmission networks.

Two other MoUs have also been inked between the two countries for the exploration and evaluation of deep groundwater reserves and for the construction of a power plant in Bandar Abbas.