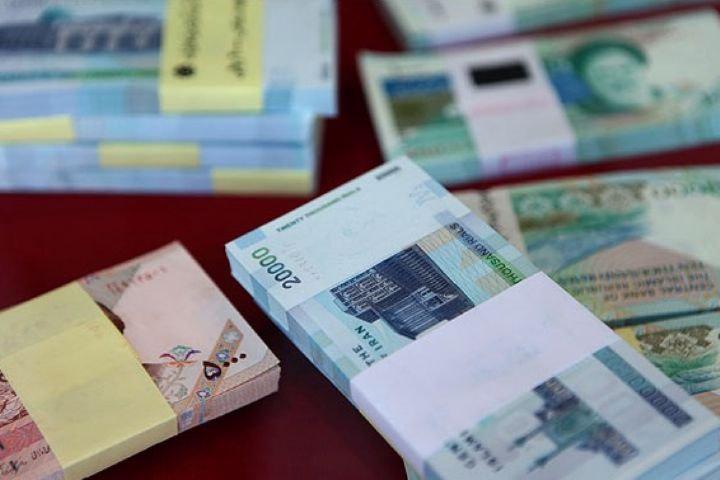 The Iranian rial continued its upward spiral on Saturday, pushing more and more of ordinary people to sell the US dollars they had purchased to prevent their money from losing its value.

The Iranian currency has been strengthened sharply in recent days, with US dollar being traded around 101,500 rials in governmental exchange offices in Tehran on Saturday, media reports said.

The rial’s recovery is considered remarkable, compared with record lows around 190,000 against the US dollar in late September.

Iran’s national currency had dropped past 100,000 for the first time in late July as Iranians braced for the return of the first batch of economic US sanctions, and rial’s fall continued in the coming months.

Some believed a wave of panic buying of dollar triggered over fears of the repeat of the historic decline of the national currency amid the tightening of anti-Iran sanctions in 2011 led rial to slide to record lows.

Some others thought the dramatic decline results from adversarial plots to sabotage the Iranian economy.

Anyway, the dramatic decline in the value of rial sharply increased the prices of imported consumer goods and depressed some markets in recent months.

However, the trend was reversed early November, when the second batch of US sanctions came back but left no tangible impact on Iranian economy.

This is while the US, which pulled out of the 2015 nuclear deal in May, had vowed to exert “maximum pressure” on Iran’s economy to force negotiations on tougher limits on its nuclear and missile activities.

The rial’s rise is good news for a government which is struggling to prevent US sanctions on Iran’s oil, banking and other industries from pushing the economy into recession.

The hike comes in the wake of the introduction of new currency policies by the Central Bank of Iran.

Early August, Abdolnasser Hemmati, the newly-appointed governor of the Central Bank of Iran (CBI), unveiled a package of measures to rein in the recent turbulence in foreign currency market in Iran.

According to the new policy, hard currency was made available at a subsidized rate of 42,000 against the US dollar for purchases of basic and essential goods and medicine.

Moreover, a secondary currency market was launched to give importers of non-essential goods access to hard currency brought home by the nation’s exporters at floating rates.

According to the package, the ordinary people in need of foreign currency for travelling abroad or other usages could purchase foreign currencies from exchange offices at a price close to the secondary market rates.

That reversed a decision in April to ban trading currency outside the official rate of 42,000 rials to the dollar.

Other Factors at Play

Some observers have attributed the recovery to limitations on banking transactions and purchases of dollars as well as a ban on send-outs by unlicensed exchange shops.

Analysts believe positive news regarding Iran’s oil sale, particularly the exemption of main buyers of Iran’s oil, has also accelerated the downfall of US dollar.

This is while following the US withdrawal from the nuclear deal, White House officials were vowing they will reduce “Iran’s oil exports to zero.”

President Hassan Rouhani said in a statement on Tuesday export of Iranian oil has improved since early November.

Separately, the European Union’s foreign policy chief said on Monday a promised financial mechanism to facilitate non-dollar trade with Iran could be in place by the yearend.

The European Union has agreed to create the so-called Special Purpose Vehicle as parts of efforts to compensate for the US withdrawal and convince Iran the economic benefits from the nuclear deal will be preserved.