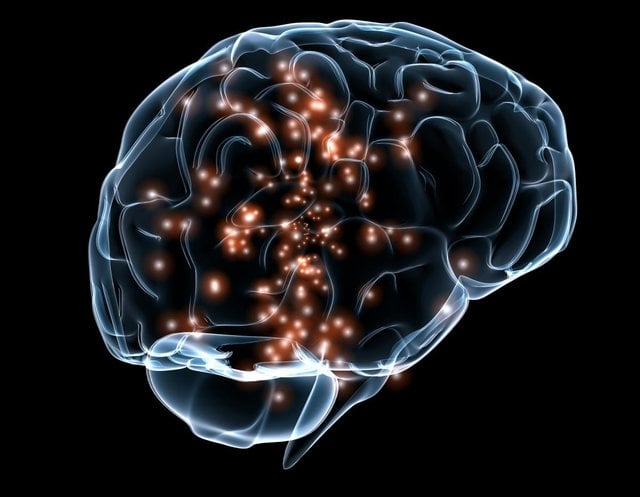 Iranian researchers have developed software which can manage the level of consciousness and stress by measuring brain signals.

The software was designed by researchers at Tarbiat Modares University, a report by ISNA said on Saturday.

“This device is a receiver of brain signals, and measures brain signals using an electrode and sends the data to the software via Bluetooth,” said Farzaneh Yousefi, the CEO of the knowledge-based company which has developed the software.

Another top executive at the company also says the new method has advantages over conventional methods.

“The software we developed works with single-channel headsets, which means it can be used anywhere easily. For example, sportspersons can register their signals at the gym or even at home and see the analyses of their brain signals in the software; however, they had to refer to a clinic in old methods,” says the senior executive.

According to the CEO, the software can be used on Android systems for now.

According to Yousefi, the software can be used to monitor sleepiness in train drivers and to upgrade the performance of the brain in professional athletes.

The software was developed by one of the knowledge-based companies at the IT Research Centre of Tarbiat Modares University.