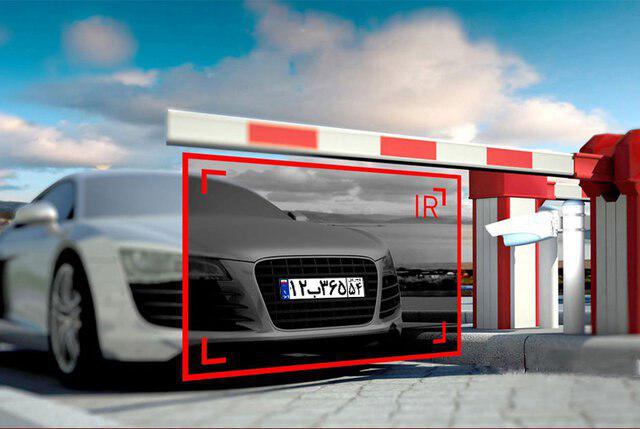 An Iranian group of academic experts has produced a homegrown smart system of licence plate readers with the unmatched accuracy of above 99 percent.

The homegrown license plate recognition system has been developed by the Connect Group of Sharif University of Technology, a team of experts and researchers.

Director of the group, Iman Gholampoor, says the homegrown licence plate reader is based upon a smart recognition system that can analyze the registration plates with maximum accuracy and quality and at the lowest cost.

He said a specific version of the system, suitable for the traffic police, can detect and analyze the number plates of law-breaking drivers on the streets or inter-city roads with an accuracy of above 99 percent.

Gholampoor noted that the Iranian product has such great features that it could be sold in the foreign markets with proper sponsorship.

In an interview in July 2018, chief of the Iranian Prevention Police General Mohammad Sharafi had unveiled plans to equip all cruisers with smart licence plate readers that find drivers with unpaid fines, expired licenses, and above all the stolen cars and vehicles on the lookout for crimes.

The Police official had explained that the reader system could analyze more than 30 licence plates simultaneously during day or night at speeds up to 120 kilometers per hour, alerting the client if a plate is suspect.