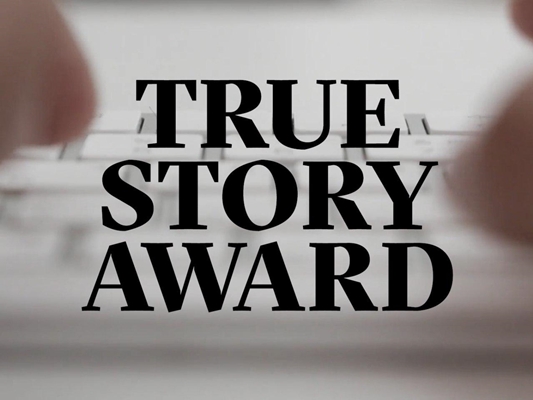 Two Iranian reporters, Alireza Gholami and Hassan Homayoon, have been nominated for the True Story Award, a global journalism prize.

A report titled “Tradesmen of Censorship” written by the two Iranian journalists is about the smuggling of books in Iran and has been nominated for the prestigious award, reports Mehr News Agency.

The “Tradesmen of Censorship” published in a domestic newspaper in January, 2019 explains a standoff between the legal and illegal publication of books in Iran and shows some major Iranian publishers have contributed to illegal publishing despite a fuss they themselves have kicked up over illegal publications.

According to the report, official publishers had a declining business in the early 1990s due to a drop in book sales which was the result of strict rules enforced by relevant authorities. So, these publishers began to sell offset-printed books in their bookshops and practically set the stage for the growth of a network of offset printing.

In recent years, a number of book titles have been illegally offset-printed by publishers and inflicted losses on Iran’s publishing industry. Accordingly, the Publishers and Book Sellers’ Union in cooperation with police and the Judiciary has dealt with and arrested unauthorized publishers. Nevertheless, the “Tradesmen of Censorship” report shows that offset-printing makes up a tiny part of the so-called “book smuggling network” where books are found that are not authorized to be published.

The report says major official publishers as well as the Ministry of Culture conduct censorship on the one hand, and overlook copyright on the other, setting the scene for a rise in the smuggling of books in Iran.

The True Story Award whose three main winners will be announced on August 31, 2019 in the Swiss capital of Bern is contested by as many as 924 journalists from dozens of countries whose works have been presented in Persian, Arabic, English, Russian, French, Chinese, Indian, Portuguese, Japanese and German.

Thirty-nine reports in 12 different languages published in media such as the New York Times, the Guardian, Le Monde, Süddeutsche Zeitung, BBC, etc. have stepped up to the final phase of the competition.

The Persian reports nominated for the prize include “Merchants of Censorship” by Alireza Gholami and Hassan Homayoon (published in Tajrobeh or Experience magazine), “If you are arrested on murder charges and you have no money, …” by Fatemeh Karimkhan (published by ISNA), and “Telegram: A Hated Favourite” by Tahereh Rahimi (carried by Seda-ye Parsi or The Persian Voice).

The nominees will attend the three-day International Journalism Festival as of August 30 and put their works to debate. All nominees will also receive 3,000 Swiss francs each.