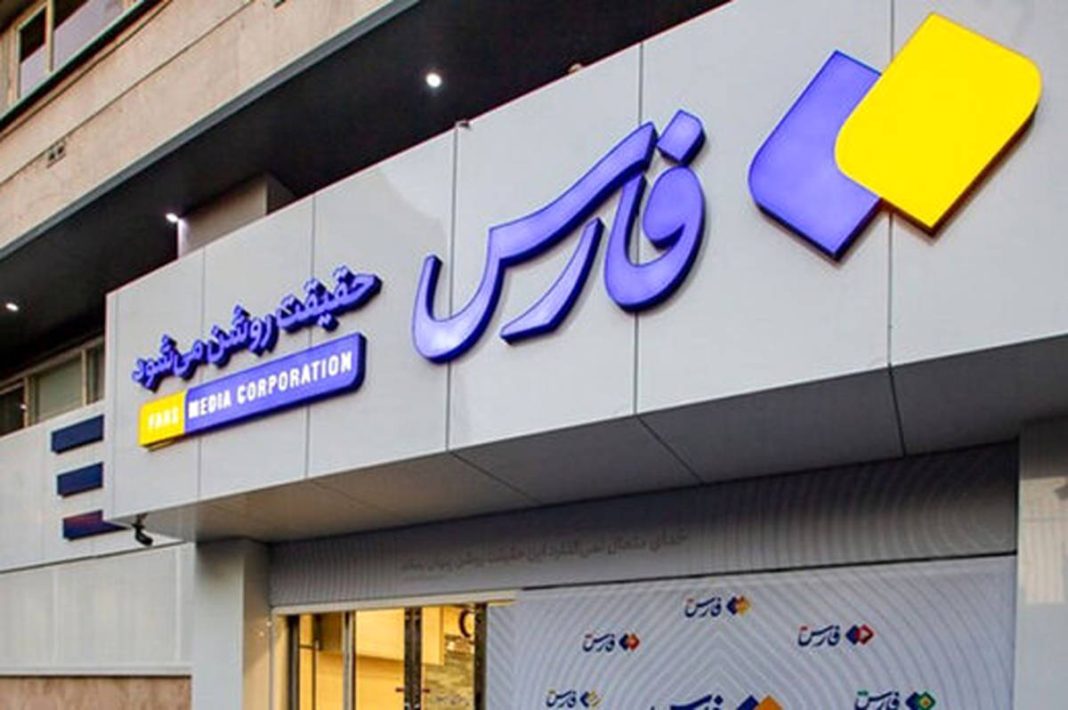 An Iranian legal scholar and attorney who has been critical of death sentences given to those convicted of committing capital offenses during the recent protests and riots in Iran has threatened to file a lawsuit against a news agency for “defamation.”

In a tweet posted on Wednesday, Mohsen Borhani, who has become a household name recently because of video clips and tweets in which he uses his legal expertise to speak out against the death sentences, said that Fars News Agency had wrongly attributed certain statements to him that he said were “instances of the crime of defamation and the publication of disinformation.”

“If they fail to issue a correction and an apology over the next 24 hours, I will meet them at court,” he added, also attaching a link to an online article by Fars that cited an unnamed source as saying that Borhani had been disqualified from teaching at Tehran University on tenure because of “scientific weakness” and supporting “white marriage” in Iran.

The Fars article, which was posted on Monday, attempted to portray Borhani as a provocateur who had attracted media attention after voicing opposition to the death sentences against protestrrs and riotors particularly Mohsen Shekari, who was hanged on December 8.

Shekari, who was 23 years old when he was hanged, had been convicted of “battling God,” a capital offense under Iranian law, for having wounded a Basij security member during riots.