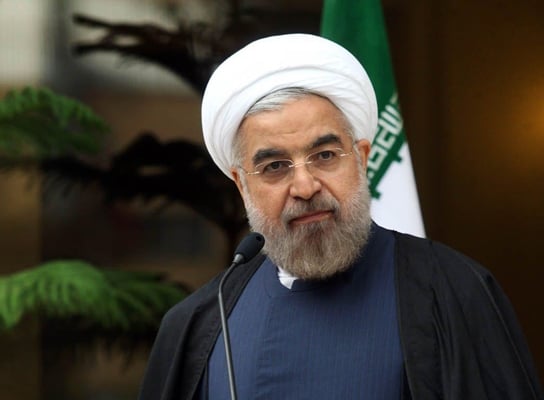 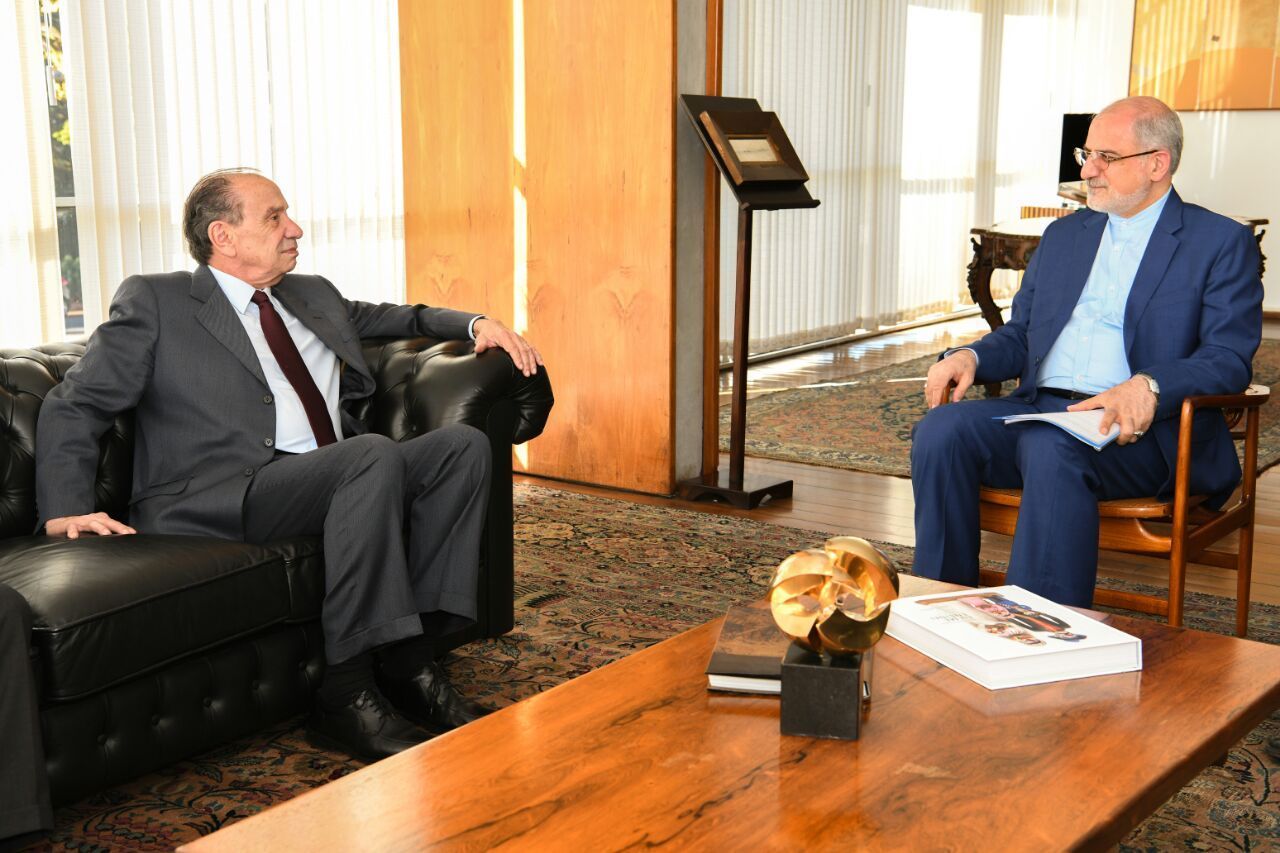 In recent weeks, President Rouhani’s special envoys have travelled to different countries and conveyed the president’s message about the Iran nuclear deal to his opposite numbers and other heads of state.