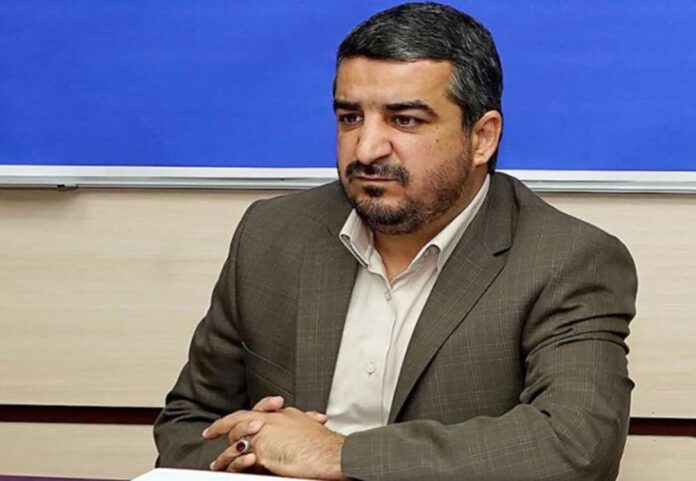 Iran’s President Ebrahim Raeisi has proposed Massoud Fayyazi as his pick for Education Minister to the Iranian Parliament.

The spokesman for Parliament’s Presiding Board said Raeisi’s letter was presented to Parliament on Monday. Seyyed Nezameddin Mousavi said the legislature will announce receipt of the letter on Tuesday. 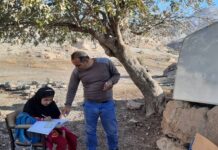 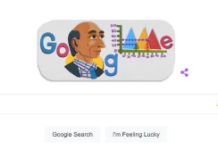 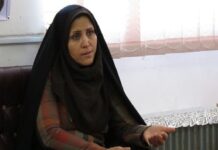 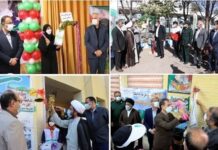