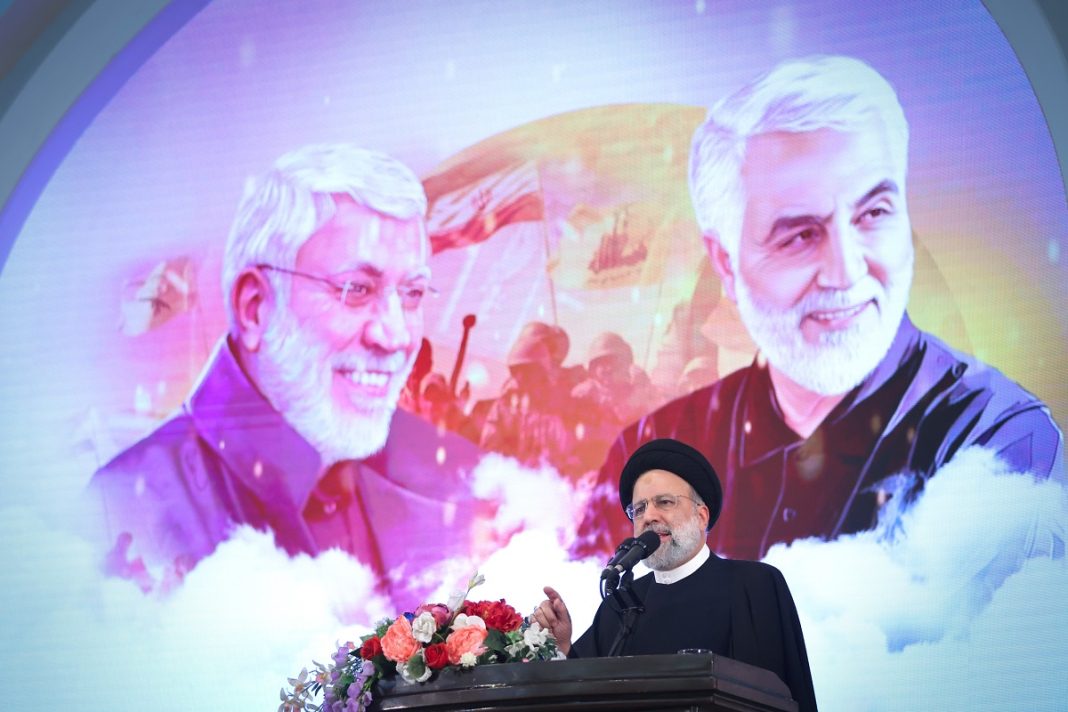 Iran’s President Ebrahim Raisi says the Islamic Republic will definitely exact revenge on those who were behind the assassination of late Quds Force Commander General Qassem Soleimani.

President Raisi said Iran has not forgotten and will not forget the blood of General Soleimani.

The president was speaking at a gathering that was held in Tehran to mark the third anniversary of General Soleimani’s martyrdom in a US drone strike.

General Salami added that Iran will do this in due course and will not change its decision.

The top military commander further thanked people for their huge turnout for the anniversary of General Soleimani’s martyrdom.

General Soleimani was assassinated in a US drone strike near the Iraqi capital Baghdad on January 3, 2020. He was on an official visit to Iraq while the raid took place.

Tehran says it is going through international and legal channels to bring to justice those who issued the order and carried out the plot to assassinate the top anti-terror icon.