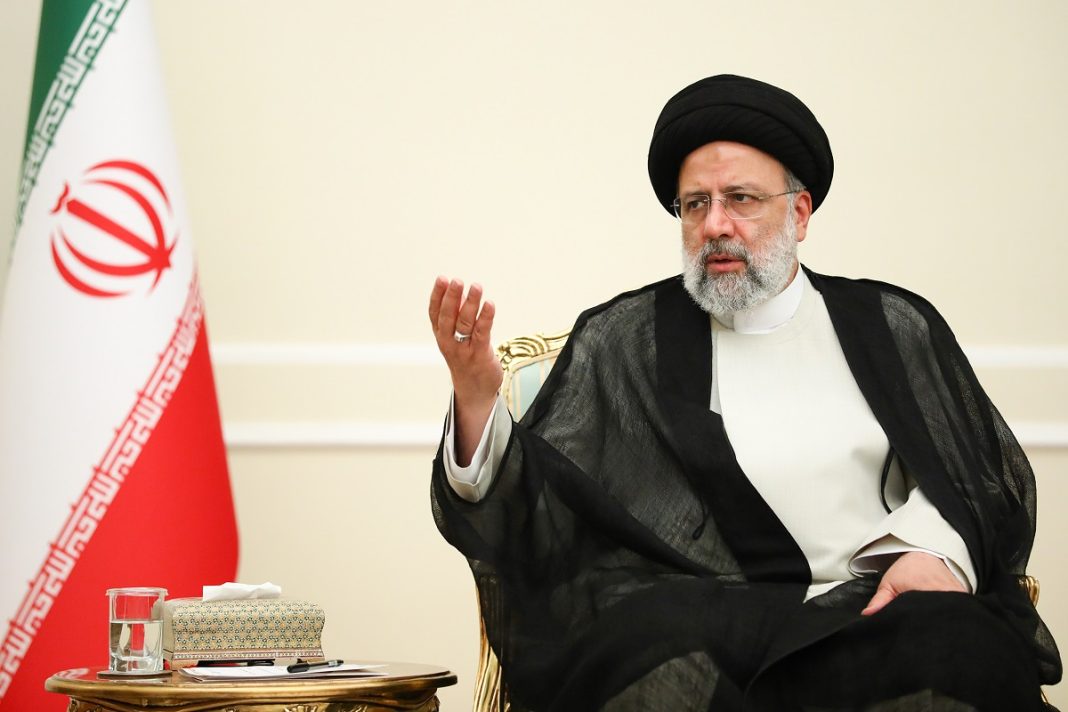 Iranian President Ebrahim Raisi has called for cooperation among independent nations as the way forward to counter the US strategy of destabilizing countries.

President Raisi made the comment in a meeting with visiting Secretary of the National Security Council of Russia Nikolai Patrushev on Wednesday.

The president added that both Iran and Russia are determined to upgrade their relations across different domains, noting that such relations are getting stronger and the prospect for mutual ties is bright.

Raisi also underlined that Iran considers opposition to war as a principled policy stressing that expansion of war and its escalation to new levels is a source of concern for all countries.

During the meeting, Patrushev also said Moscow will “very actively work” to increase cooperation with Iran in politics, trade, energy, agriculture and transit.

He also expressed hopes that relations between Russia and Iran further develop within the framework of regional forums and organizations, noting that creation of a multi-polar world is in line with the interests of all countries around the world.