Iranian president arrives in Moscow for talks with Putin 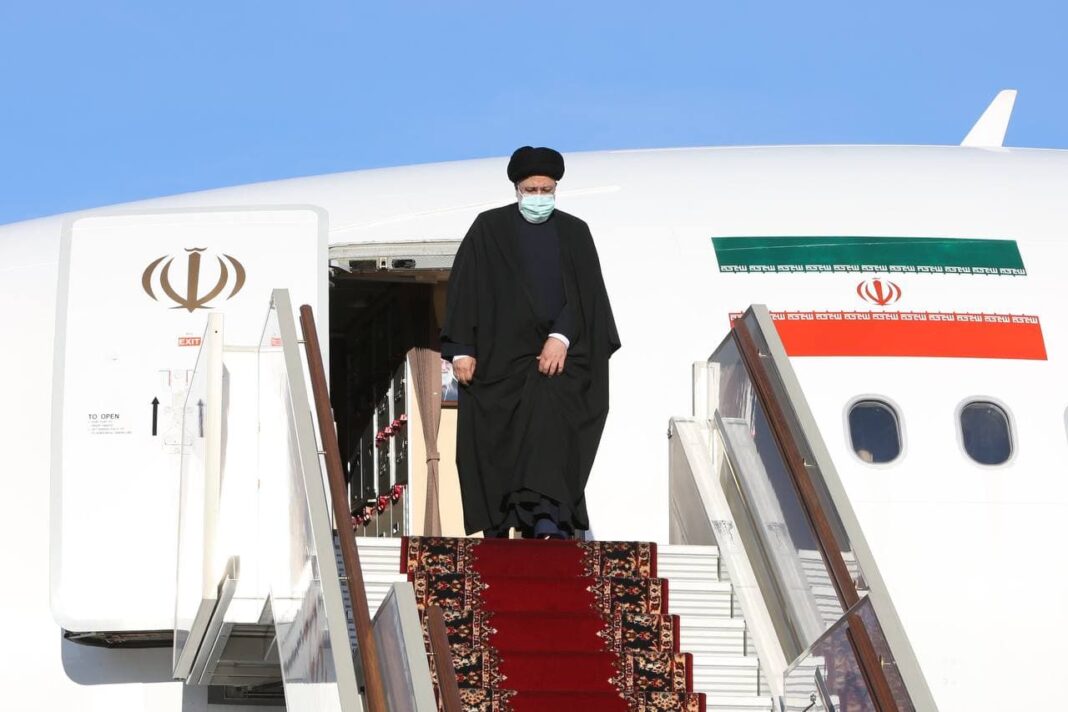 Iranian President Ebrahim Raisi has arrived in Moscow for an official visit at the invitation of his Russian counterpart Vladimir Putin and for the purpose of expanding economic, political and cultural ties.

Upon his arrival at Moscow’s airport, Raisi was welcomed by Russia’s Minister of Energy Minister Nikolai Shulginov. Raisi is due to meet Putin in a few hours.

The visit is in line with the Raisi administration’s policy to prioritize relations with neighbors.

Speaking at Tehran’s Mehrabad International Airport on Wednesday morning, the Iranian president said, “Without any doubt, our relations with all neighbors, especially Russia, are good, and given the political, economic and commercial relations between the two countries, this trip could be a turning point for bolstering our ties with Russia.”

“We have shared interests with Russia and these interactions and common interests will definitely build security in the region and counter unilateralism there,” Raisi said. “Mutual cooperation can be highly effective in the current regional and international circumstances.”
He said both Iran and Russia are powerful and influential in the region and thus dialog between such states can boost regional economic cooperation.