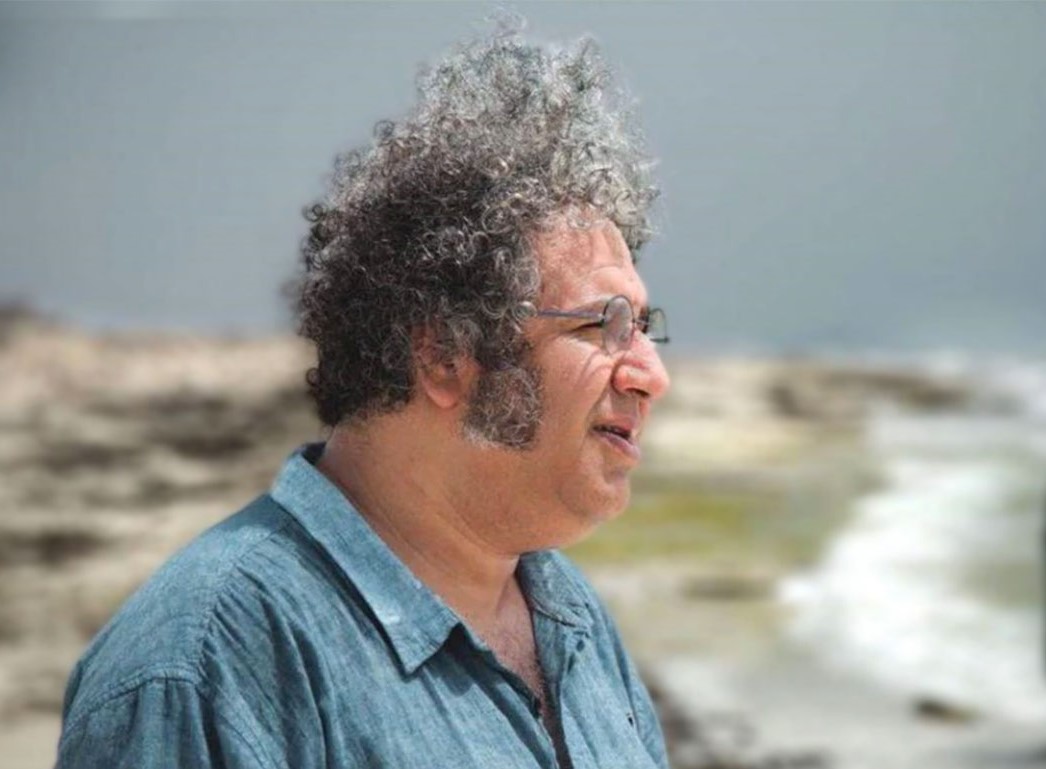 Iranian poet, author and filmmaker Abtin Baktash has passed away at the age of 47 as a result of infection with COVID-19.

Baktash died at a hospital in the capital, Tehran, on Saturday days after he was put into an induced coma due to the worsening of his condition.

The author, who was serving a five-year prison term, had contacted the disease in jail.
Initially, Abtin was transferred to the clinic in prison for symptoms of pneumonia likely linked to the COVID-19 pandemic.

He was later given a medical furlough for treatment in October last year as he did not show signs of recovery.

Baktash published three books of poetry. He also had many writings on history, sociology, and literary criticism.

He directed seven films between 2005 to 2013, including some features touching on more comedic and intimate aspects of Iranian Society.