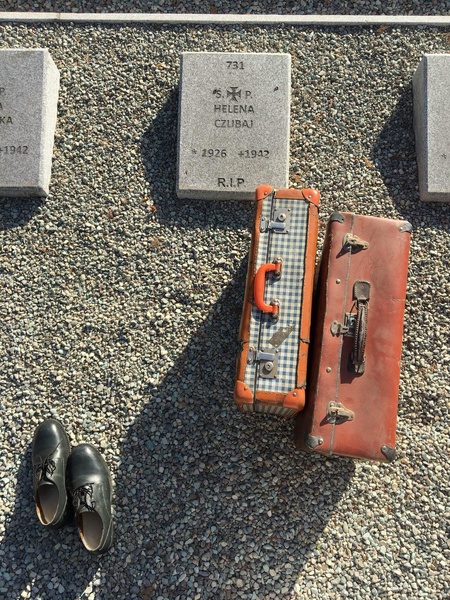 A play named “Isfahan, the City of Polish Children” written by the Iranian dramatist Mohammad Charmshir and choreographed by Roxana Mehrafzun will be staged in City Theatre of Tehran from November 27 to December 3.

The play will be first staged at the Honar (Art) Hall in Isfahan on November 23. The group will then leave the city for Tehran to stage the play at the City Theatre Complex.

A number of Iranian teenagers have been working on the Iranian version of the play in 24 rehearsal sessions, according to a Farsi report by Khabar Online.

To be staged by Iranian actors, the play revolves around the migration of a group of Polish people to Iran during the World War II.  At the turn of 1942, a group of Polish refugees arrived in Iran on a ship via the Caspian Sea.

The play was performed previously by a cast of Polish and Iranian actors at the Grotowski Institute in the Polish city of Wroclaw during August 2015.

In 2017, Ladder Team Youth Club was called by the Poland’s embassy in Tehran to stage the project which had been staged earlier in Poland. Now the theatre is set to be staged in Iran as part of a larger project to honour the 75th anniversary of the immigration of Polish people to Iran from the Soviet Union.

The performances have been co-organized by the Adam Mickiewicz Institute, an affiliate of Poland’s Ministry of Culture and National Heritage, PGNiG, a Polish state-controlled oil and gas company, and the Embassy of Poland in Tehran as well as several Iranian art and culture organizations.

Earlier in October, the organizers also held two photo exhibitions under the title “Born in the Independent Poland; Polish People, the Children of Isfahan”, both in Isfahan and Tehran.