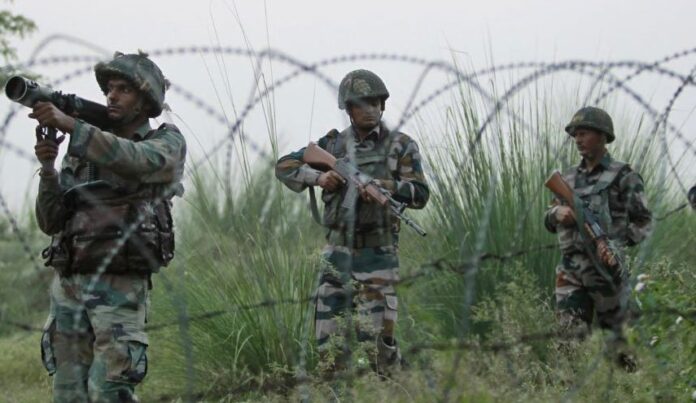 The parliament speakers of Iran and Pakistan have discussed the latest developments in Kashmir following a recent escalation of tensions between Islamabad and New Delhi over the disputed region.

In a telephone conversation on Saturday, Iranian Parliament Speaker Ali Larijani and Speaker of the National Assembly of Pakistan Asad Qaiser talked about the situation in Kashmir, where conflicts have escalated after the revocation of Article 370 of the Indian constitution.

In a statement carried by PTV News, Qaiser’s office said the two senior parliamentarians have discussed the critical situation in Kashmir and the escalation of tensions between Pakistan and India.

Hailing Iran as a brother and friend of Pakistan, Qaiser said Pakistan regards the Islamic Republic as a major party for consultation in the hard times.

The Pakistani National Assembly speaker has also decried India’s policy towards Kashmir, calling on the international community to address the problems of people in Kashmir and contribute to a peaceful settlement of the conflicts in that region.

Qaiser also expressed hope that Iran would employ its regional and international capacities to play a role in the resolution of tensions in the subcontinent.

For his part, Larijani hailed the brotherly ties between Tehran and Islamabad, stressing that the crisis in Kashmir must be resolved peacefully.

Iran is closely monitoring the developments in Kashmir, Larijani added, stressing the need for the settlement of conflicts in the disputed region in accordance with the United Nations Security Council resolutions.

Both India and Pakistan claim Kashmir in full, but rule it in part. The two neighbors have fought two of their three wars over the disputed territory.