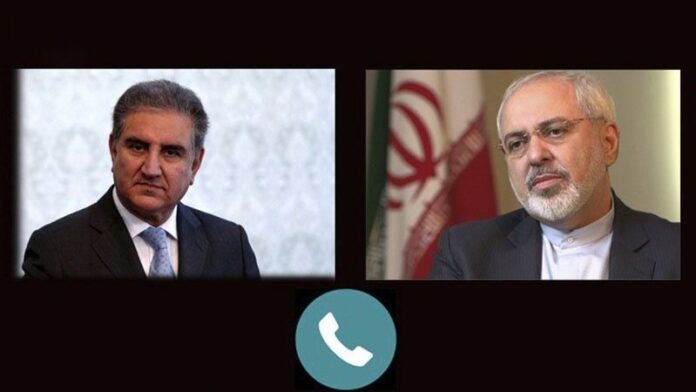 The foreign ministers of Iran and Pakistan have condemned the US president’s so-called deal of the century and voiced support for Palestine.

In a telephone conversation on Monday evening, Minister of Foreign Affairs of the Islamic Republic of Iran Mohammad Javad Zarif and his Pakistani counterpart Shah Mehmood Qureshi discussed the latest developments in the Islamic world.

The two ministers also rejected the deal of the century and stressed the need for the Muslim world’s unity and solidarity in support of Palestine.