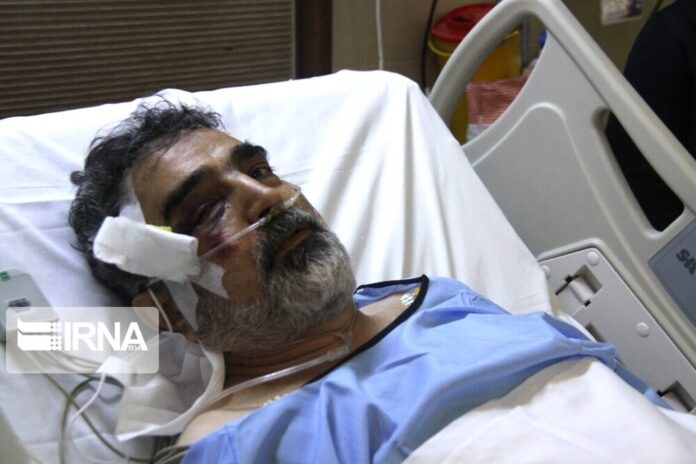 Spokesman of the Atomic Energy Organisation of Iran (AEOI) Behrouz Kamalvandi has sustained injuries in an accident while inspecting the Natanz nuclear facility on Sunday after an Israeli attack led to electricity disruption and a fire.

Hours after the Sunday incident in Natanz, Kamalvandi was visiting the site along with the head of the AEOI Ali Akbar Salehi when he fell into a hole with a height of seven metres, and broke both his legs and his skull.

He was then transferred to Ayatollah Yasrebi Hospital of Kashan, a nearby city, and received treatment there.