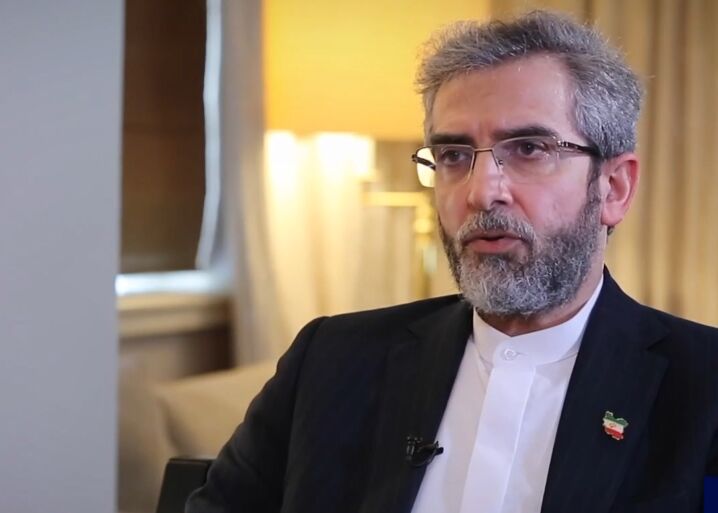 He said Iran and the P4+1 group of countries will hold a session of the joint commission of the 2015 nuclear deal. Bagheri added that talks will continue after a days-long hiatus.

Before he made those comments, Bagheri met with the EU’s Deputy Foreign Policy Chief Enrique Mora. Meanwhile, Russia’s Deputy Foreign Minister and representative to international organizations in Vienna also confirmed the negotiations made progress and their trend was positive.

Iran and the P4+1 group – Russia, China, France, Britain and Germany – are working on Tehran’s proposals laid out in two draft texts regarding sanctions removal and nuclear issues.

They say differences remain despite progress in the talks.

The negotiating sides are trying to revive the Iran nuclear deal, JCPOA, and paving the way for the US return to the agreement. Washington withdrew from the JCPOA in 2018 under former US president Donald Trump.