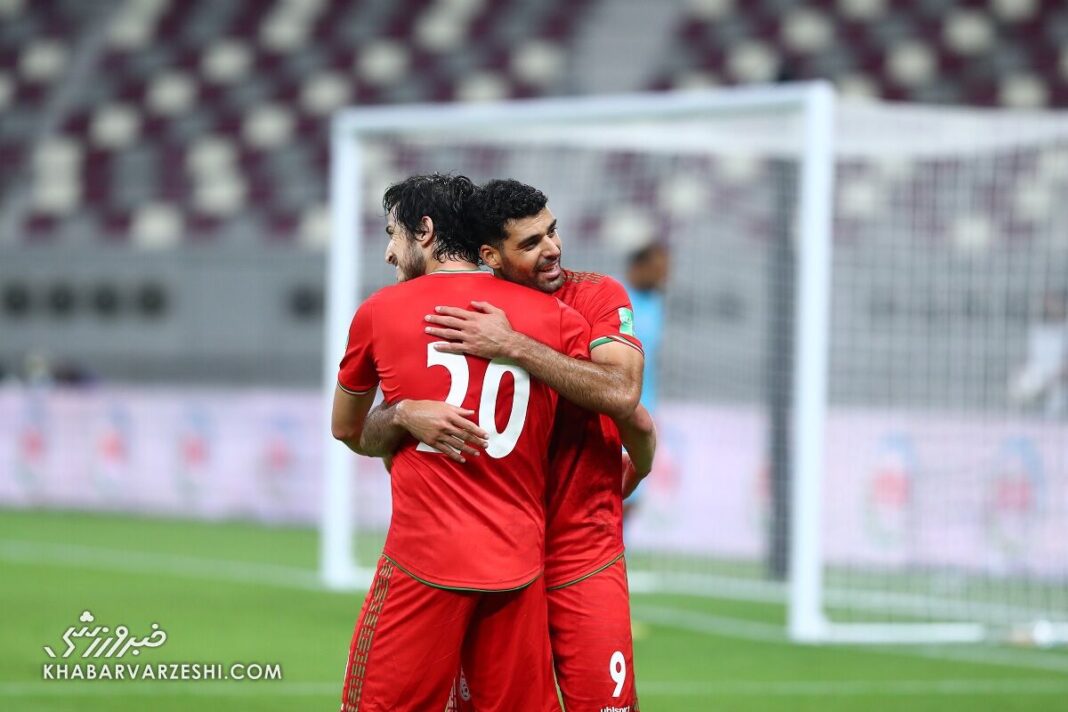 Kamranifar said following the cancellation of the match against Canada for political reasons, the Iranian football federation tried to find a suitable rival to prepare for the FIFA World Cup 2022 in Qatar and held talks with several countries including Paraguay and Senegal.

He added that even Senegal was supposed to travel to Tehran for the friendly match but they failed to do so.

Kamranifar said given the cancellation of the Uruguay-Mexico match, Iran held talks with Uruguay and the two teams will face off on June 11 or 12.

Earlier, Dragan Skočić, manager of Team Melli criticized at Iran’s football federation over what he called lack of planning for a preparatory camp and friendly matches several months ahead of the FIFA World Cup 2022.

Meanwhile, Iranian international Sardar Azmoon described Team Melli as the messiest national teams of the world. Azmoon made the comment in a story he posed on his Instagram account.