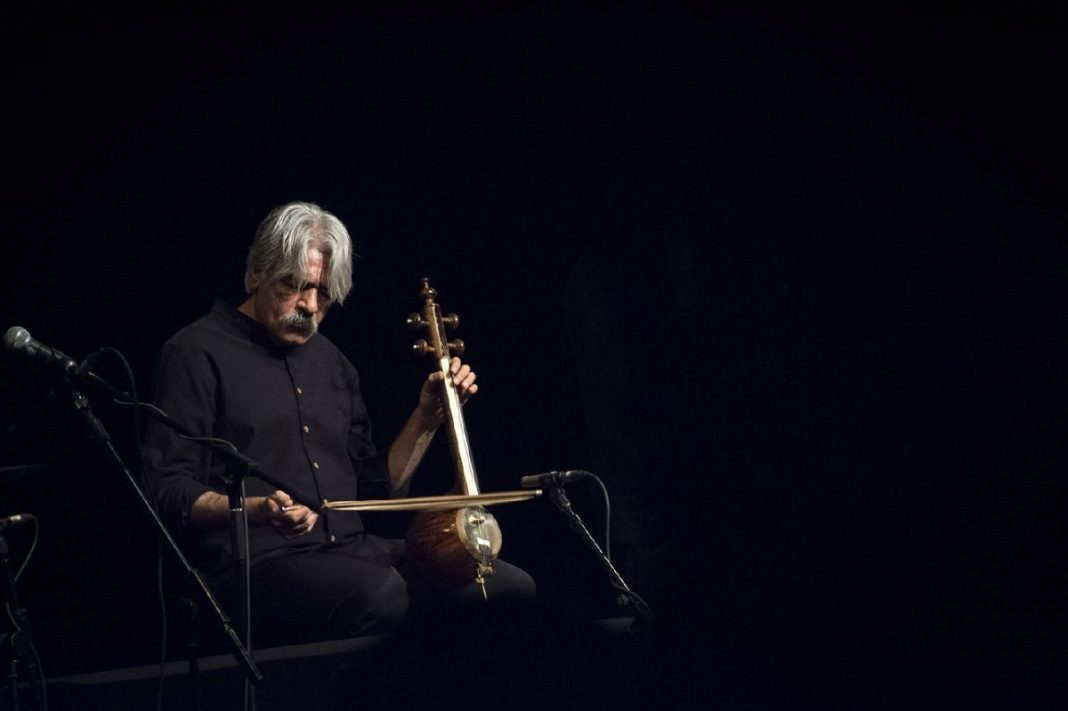 Keyhan Kalhor, Iranian music composer and the famous player of Persian string musical instruments, kamancheh and setar, is going to hold his international tour of concerts after a long time of inactivity due to the Covid pandemic.

Kalhor will be accompanied by some internationally-renowned Iranian and non-Iranian musicians and players.

The cities Kalhor and the others are going to visit include Luxemburg, Vancouver, Victoria (British Colombia) and Montreal.

Keyhan Kalhor was born in 1963 in the Iranian capital Tehran and is the first Iranian musician who won the prestigious Womex international award.

He began playing at the age of 12. Kalhor is highly skilled in playing the kamancheh, tanbur and setar and has performed with prominent Iranian singers like Mohammad Reza Shajarian, Shahram Nazeri and Hossein Alizadeh.

Meanwhile, he has collaborated on production of the soundtrack of Francis Ford Coppola’s movie “Youth Without Youth” and the animation film “Soul”.

Kalhor made his debut in Iranian TV dramas in the series “Khatoon”. The musician has also composed music for Iranian movies such as “Lantouri” and “No Choice”, and his works have been used in the soundtrack of Ridley Scott’s “Paradise”.