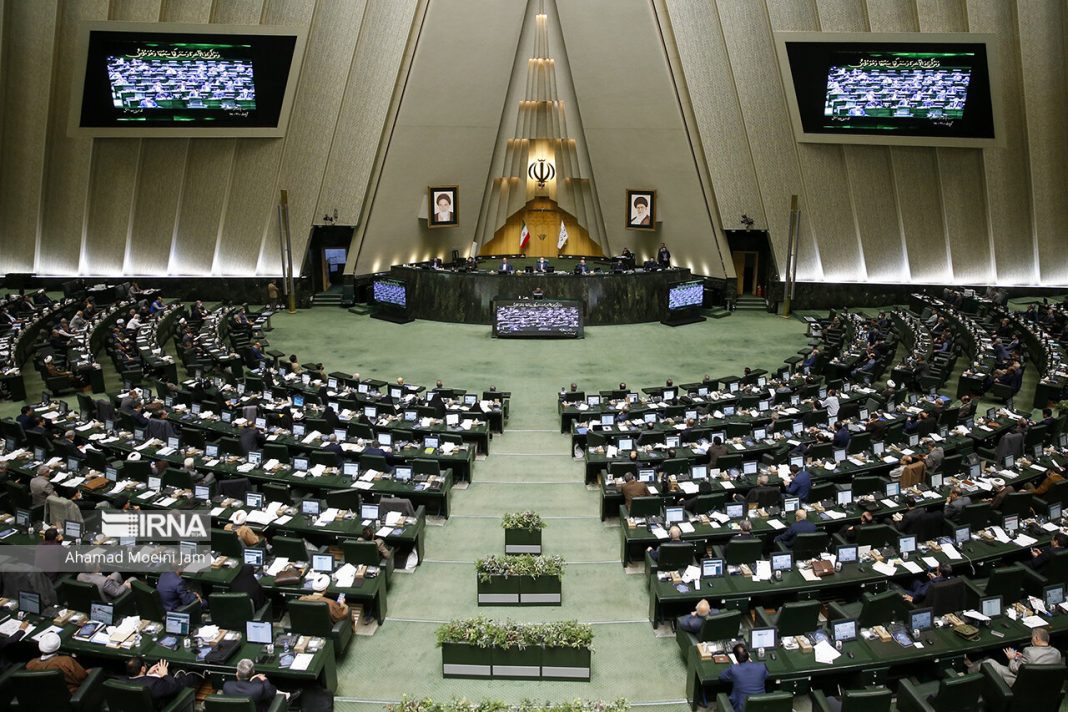 Iranian parliament is going to put a double-urgent bill to vote as part of a response to the European Union’s potential move to blacklist the Islamic Revolution Guards Corp as a terrorist organization.

Iranian MP Mohammad Khodabakhshi said the legislation would call for blacklisting the armed forces of the EU as terrorist.

The bill describes the IRGC as a pillar of the Iranian ruling establishment and says if it is blacklisted by the bloc, Iran will blacklist the EU armed forces in West Asia, in which case any cooperation with them will be treated as complicity in act of terrorism.

The legislation obliges Iran’s intelligence community to provide a list of the commanders of the EU’s armed forces for prosecution by the Iranian Judiciary.

The bill requires the Iranian foreign ministry to use all its legal and political capacities to push the EU’s forces from the region.

Meanwhile, any country abiding by the bloc’s blacklisting of the IRGC will be subject to a response in kind.

The Iranian government will be obliged, under the legislation, to protect all legal and real persons affiliated with the IRGC against any harm or damage.

The EU lawmakers on Tuesday voted unanimously for blacklisting the IRGC as a terrorist organization.

The move is not binding though, and the governments of the bloc’s members have yet to make a decision next week on the European parliament’s proposal to blacklist the IRGC.

The European parliament’s vote on Tuesday drew harsh criticism in Iran, even from critics of the government.

They say blacklisting the armed forces of any country as a terrorist organization is an action against the national security of that country and would endanger its citizens as a result.