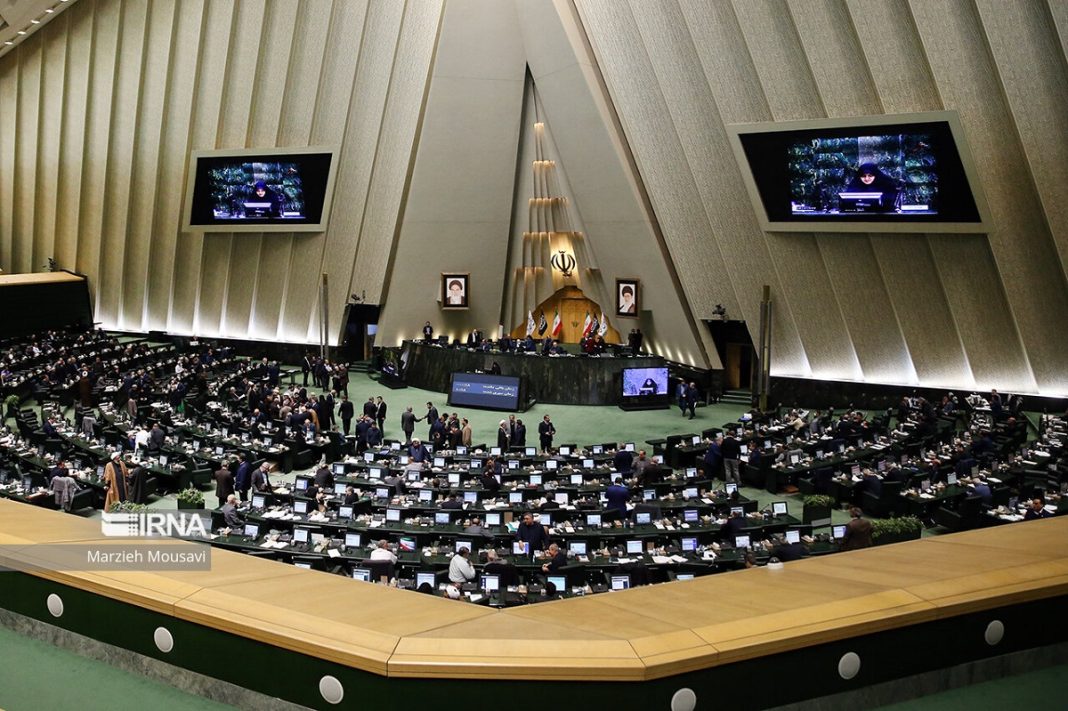 Around two hundreds of Iranian lawmakers have condemned France for "frequent instances of interference in the domestic affairs of the Islamic Republic under the guise of defending human rights, despite the European country’s own dark history of human rights abuses."

In a statement read out at an open parliamentary session on Wednesday, 194 members of the Iranian Parliament (Majles) said senior French officials, including President Emmanuel Macron, have been making meddlesome comments and moves against Iran in violation of the principle of non-interference in the affairs of other countries stipulated in the United Nations Charter.

Macron, they added, hosts ringleaders of the Mujahedin-e Khalq (MKO) terror group and holds meetings with opposition figures and openly seek the overthrow of the government in a UN member state.

On the other hand, the French president sends spies into Iran on a mission to join the riots and direct the wave of unrest with the goal of harming Iran’s national security or the country’s sensitive sites, the legislators said.

“France defends the rights of women in the Islamic Republic while history books are full of pictures of the crimes committed by this country in the course of 30 years in Algeria, including the massacre of October 1961 in Algeria,” the statement said.

They urged the French MPs to find answers to the crimes perpetrated by their own government today and in the past instead of meddling in the affairs of others.