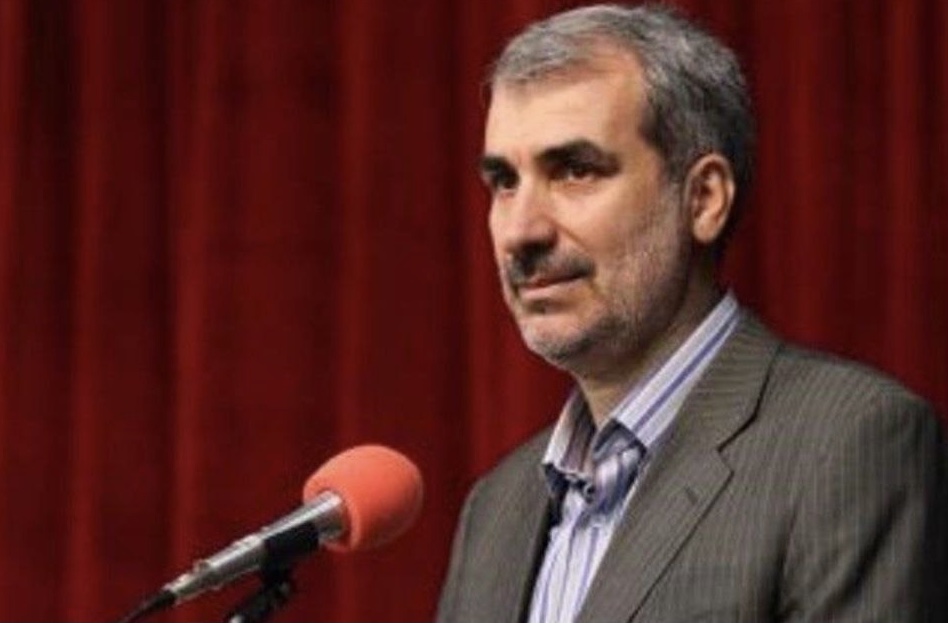 Yousef Nouri has secured a vote of confidence from Iranian lawmakers to become Iran’s Education Minister.

Nouri made it to the top post with 194 votes in favor, 57 against and 17 abstentions.

He had been nominated by President Ebrahim Raisi for the post of Education Minister.

Speaking on Parliament floor during the confirmation session on Sunday, Noursi criticized the performance of the Education Ministry.

He said the Supreme Council of the Education Ministry did not do enough to counter Education Document 2030, and that even some of the councilors supported that document.

“Those behind Education Document 2030 will have no place in the education system,” he noted.

Two other nominees, namely Hossein Baghgoli and Masoud Fayazi, had previously failed to get the Parliament’s approval.