Iranian MP Urges Use of Alternative Currencies Instead of Greenback 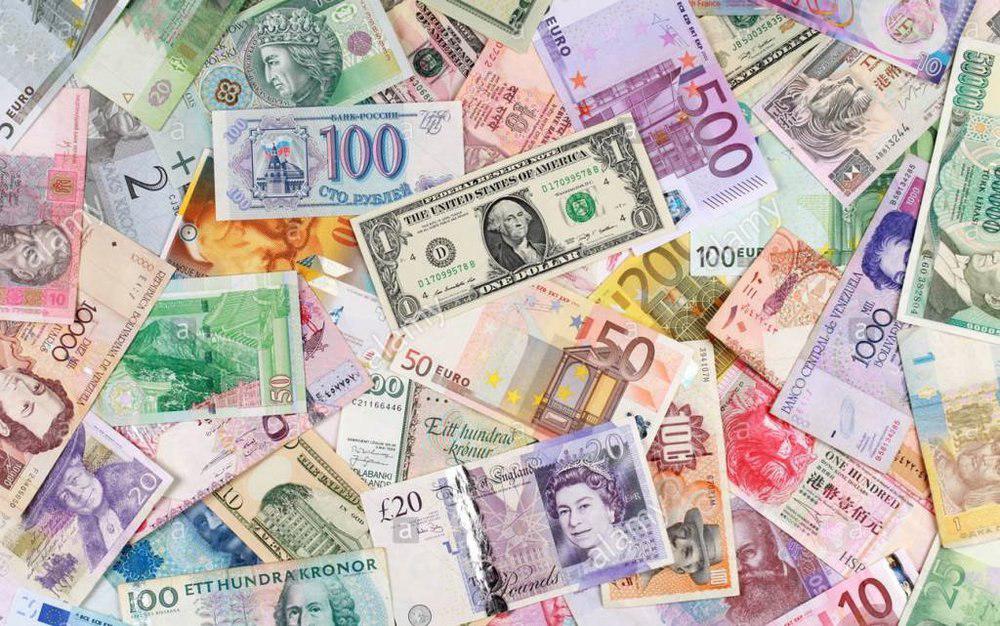 Mehrdad Baooj Lahooti, a member of the Parliament’s Planning, Budget and Audit Commission, noted it is necessary to replace the greenback with other currencies in global trade.

“At a time when we have a considerable volume of economic transactions with Turkey, China and Russia, we can conduct the deals using currencies other than the dollar,” the lawmaker said as quoted by the Persian-language Islamic Consultative Assembly News Agency (ICANA).

He then touched upon the unstable dollar market during the past month, saying the issue of using alternative currencies should be raised with the countries that Iran has trade transactions with, so that the psychological pressure on the dollar market inside Iran would be reduced.

The legislator also referred to Iranian President Hassan Rouhani’s recent trip to India, and added the best way to replace the greenback with alternative hard currencies in international financial transactions is to bring up the issue during the president’s visit to the countries with which Iran has the most volume of trade.

“Iran has a lot of transactions with India. We buy rice and several other products from them. We can conduct the transactions in a foreign currency other than the dollar, including the national currency of either country,” the MP underlined.

“Therefore, the president can, during his foreign trips, promote the idea of using an alternative currency in international financial transactions and sign bilateral agreements,” he said.

He then elaborated on whether or not using alternative currencies in foreign trade needs Parliament’s approval.

“In the 6th National Development Plan, the Parliament has authorized the government to increase its international financial transactions, so there is no need for another enactment, and the government can designate and receive the necessary foreign currencies upon increasing the transactions,” he said.