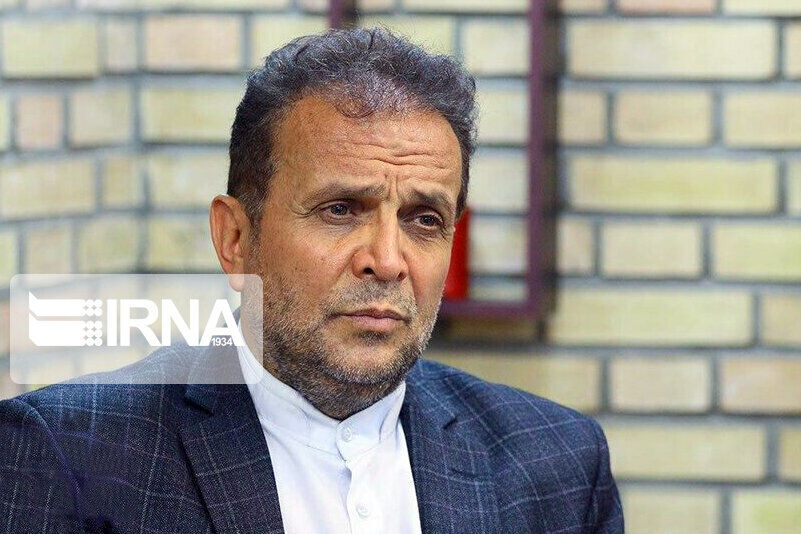 The spokesman for the Iranian Parliament’s National Security and Foreign Policy Committee has said the Vienna talks will definitely be successful and their results will be way bigger than the 2015 nuclear deal, JCPOA.

Mahmoud Abbaszadeh however warned that the West is trying to keep Iran waiting, which is detrimental to investment and economic stability,qqqqqq but Iran will not let others decide its fate.

Abbaszadeh added that the other sides have not shown any determination to lift the sanctions against Iran during the Vienna talks and that all their efforts are aimed at extracting concessions from the Islamic Republic.

The spokesman for the Iranian Parliament’s National Security and Foreign Policy Committee however expressed confidence that Iran’s stance is transparent and righteous and if the country sticks to its guns, the Western side will backtrack on its demands. Abbaszadeh said for over 40 years, they made efforts to insinuate that our problems stemmed from the US and that the only solution was to engage in direct talks with Washington.

He added that in 2015 the Islamic Republic held face-to-face negotiations with the US at the level of foreign ministers but the White House went back on its commitments.