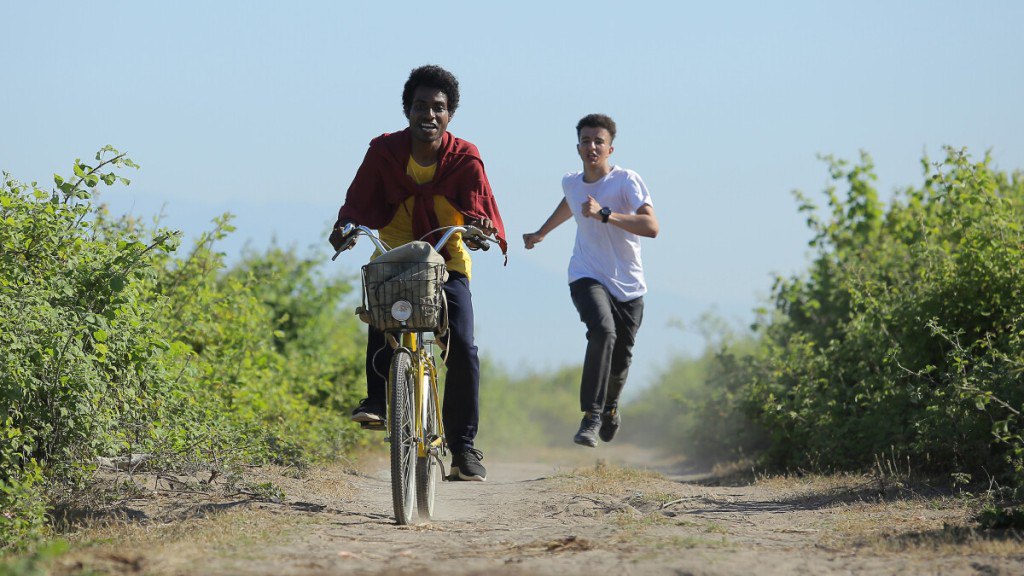 Iranian movie ‘Summer with Hope” has won the Crystal Globe award as the best film of the 2022 Karlovy Vary International Film Festival in the Czech Republic.

Directed by Iranian-Canadian filmmaker Sadaf Foroughi, the Iran-set sports drama clinched the Grand Prix award in the main Crystal Globe Competition of festival, which ran from July 1 to 9 in the city of Karlovy Vary.

The drama revolves around youthful competitive swimmer Omid as he struggles to train for a risky ocean competition.

The festival’s Grand Prix comes with a $25,000 cash prize to be shared equally between the director and producer.

‘Summer With Hope’ is Foroughi’s second film after ‘Ava,’ which debuted at Toronto, Canada in 2017, winning the Fipresci international critics prize.

The Karlovy Vary Festival, which is held annually, is one of the oldest in the world and has become Central and Eastern Europe’s leading film event.