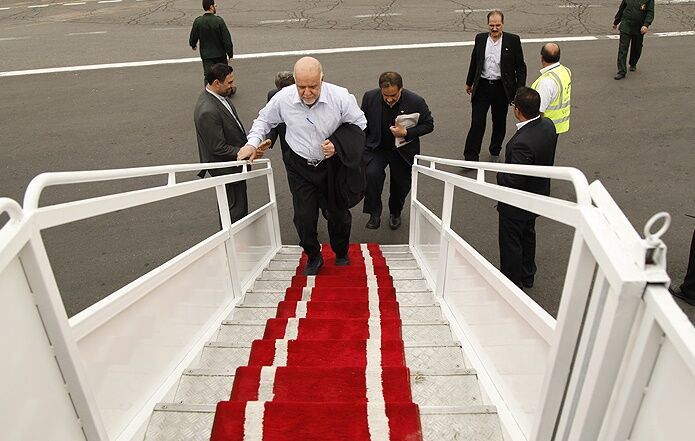 Iran’s Minister of Petroleum Bijan Namdar Zangeneh will travel to Moscow on Sunday, December 20, for talks on the latest developments in the international oil market.

The Iranian Petroleum Minister is expected to leave Tehran for Moscow on Sunday.

Zangeneh will hold meetings with Deputy Prime Minister of Russia Alexander Novak and Russian Minister of Energy Nikolay Shulginov in the upcoming visit to discuss the most recent developments in the global oil market.

The oil and energy ministers of members of the Organization of the Petroleum Exporting Countries (OPEC) and non-OPEC allies, known collectively as OPEC+, have agreed recently to increase production by 500,000 barrels per day beginning in January 2021. They have also decided to hold monthly meetings in the coming months to discuss a further rise in output.

Iran, Venezuela, and Libya are exempt from output cuts.