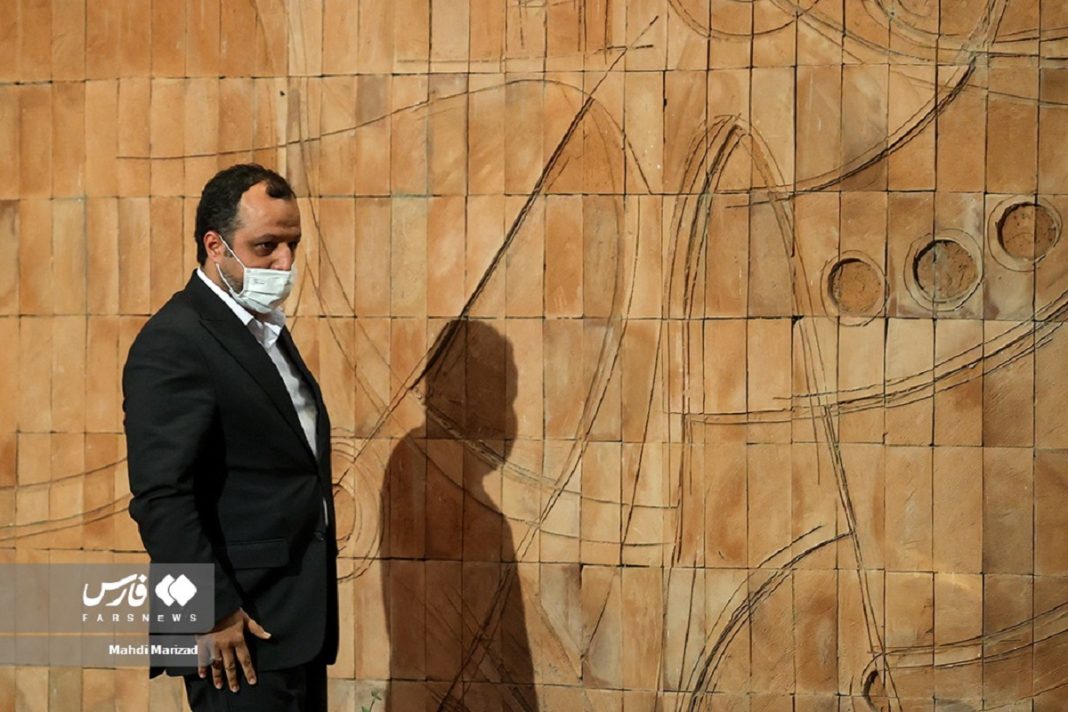 Iran’s minister of economy has cancelled his visit to the US due to a delay on the part of American officials to issue visa for Seyyed Ehsan Khandouzi and his entourage.

Khandouzi was supposed to take part in the spring conference of the World Bank.

This is not the first time the US fails to abide by its commitments to international bodies like the World Bank and International Monetary Fund regarding visa issuance.

Washington has on several occasions hampered participation by Iranian delegations in similar international gatherings. Iran is a founding member of the World Bank and the IMF.

The US stands accused of abusing the presence of international bodies in its soil and hampering the participation of countries it has blacklisted in events held by those organizations.