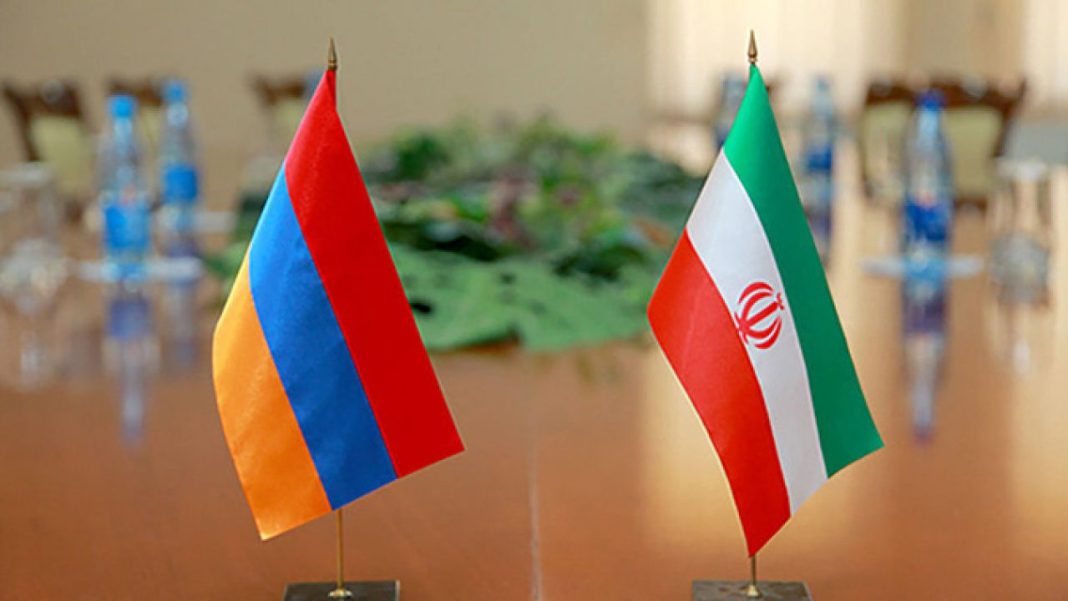 The Iranian minister of industry, mines and trade has said Iran and Armenia have cooperated a lot politically and culturally, but unfortunately their economic relations are far behind political and cultural ties between the two countries.

Seyyed Reza Fatemi said on Thursday it is our duty to strengthen economic relations. Fatemi was speaking at a meeting with Armenia’s Economic Minister Vahan Karoubian in Yerevan.

“We have capacities that can complement each other, but now financial transfers are one of the main obstacles to the growth of economic relations, although we use methods such as set-off that have been very effective,” the Iranian minister said.

He added that Iran and Armenia can pursue exchanges at two levels, with the first being the exchange of goods, and the second being investment in the two countries.

Fatemi later outlined the outcome of his visit to Armenia. He said developing relations with neighbors is one of the current Iranian administration’s priorities, which has been pursued in recent months with trips to Oman, Qatar, Syria, the UAE, and now Armenia.

The minister of industry, mines and trade added that Iran and Armenia complement each other, adding, “We can help this country in many technologies and industries and get help from Armenia in many other fields.”

Regarding the deepening of relations, he said Iranian companies operating in areas such as food and home appliances should make inroads in foreign countries including Armenia where they can invest and establish a base for production and then exports to other countries. Fatemi added that Armenian companies can also operate in Iran in the same way.