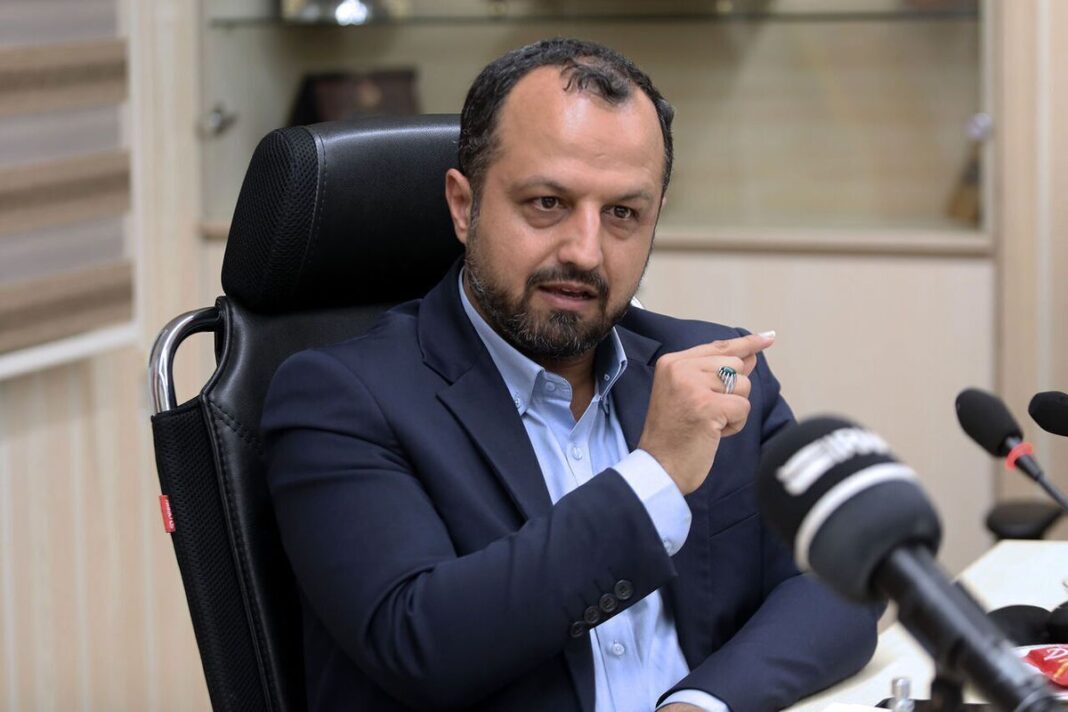 Iran’s Minister of Economic and Financial Affairs Ehsan Khandouzi has said the Islamic Republic and Russia are poised to increase their annual trade volume to 10 billion dollars.

Khandouzi, who is in Moscow along with Iranian President Ebrahim Raisi, told the IRIB that Iran plans to purchase 2,000 locomotives from Russia.

He also said in a tweet that he had reached an agreement with his Russian counterpart on speeding up projects of a 5 billion dollar line of credit that involve the construction of 3 power plants and two railway and transit projects.

The Iranian minister of economic and financial affairs added that the two sides also agreed to facilitate banking cooperation.

Raisi earlier said during his meeting with Russian President Vladimir Putin that the level of economic ties between Iran and Russia is not satisfactory and must be boosted.

The Iranian president is heading a high-ranking delegation during his two-day visit to Moscow. Raisi met Putin in the Kremlin on Wednesday and talked about a range of issues of mutual interest.