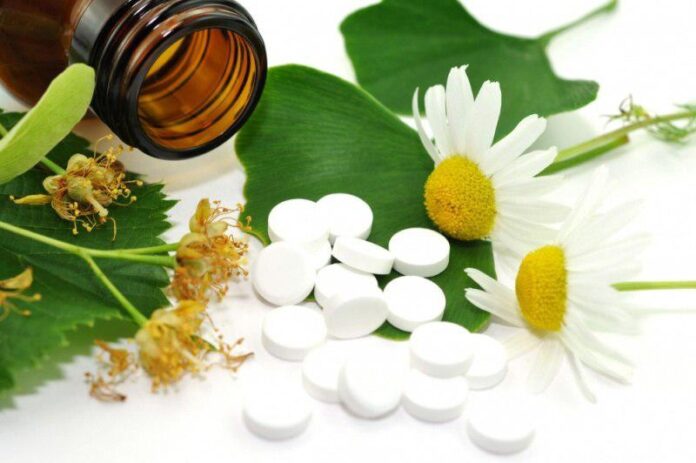 The Iranian Medicine Foundation has started its work with the aim of developing and upgrading people’s lifestyle and promoting self-care across the country.

Head of the foundation Mohammad-Reza Shams Ardekani said the foundation has entered service with reliance on the enormous potential of Iranian medicine, which has been practiced for years.

“All across the world, the Iranian medicine has been practiced s a school in the domain of health” he told reporters at a press conference held to mark the beginning of the foundation’s work.

He further weighed in on the activities of the foundation, saying, “This NGO is supposed to be recognized as a health umbrella for universities and people, and a bridge among different countries on the international stage.”

Shams Ardekani said the foundation’s most important objective will be to maintain and upgrade the level of people’s health.

“The foundation intends to bring together all individuals authorized to conduct activities in this domain, and create more potential in the areas needed by people,” he said.

The top manager said the Iranian medicine is synonymous with traditional medicine, and the two have the same meaning.