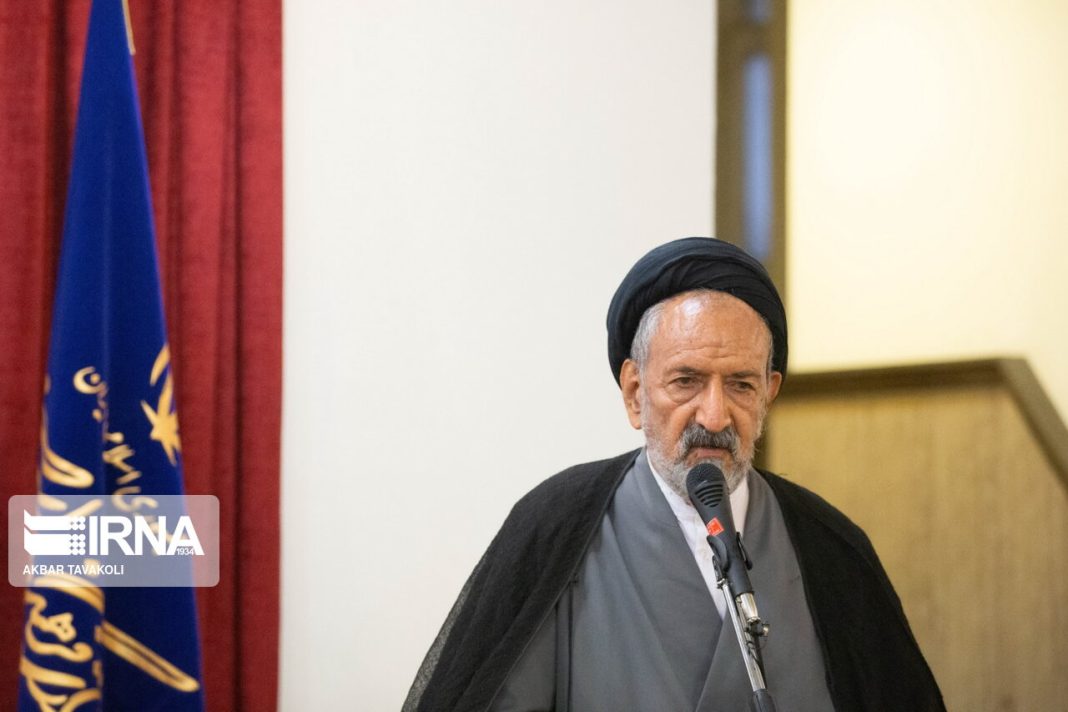 The director of Iran’s Ettelaat Institution, Seyyed Mahmoud Doaei, has died of heart failure in Tehran.

Doaei’s child and some of his colleagues confirmed his death. The cleric was born in 1941 in the Iranian city of Yazd.

He accompanied the late founder of the Islamic Republic of Iran, Imam Khomeini, while he was living in exile in the Iraqi city of Najaf.

Doaei won the Golden Pen award from the Association for Defending Freedom of the Press as a prominent cultural figure and donated the award to the Museum of Ali ibn Abitaleb in the city of Qom.

Iranian media have offered condolences to his family over his passing.