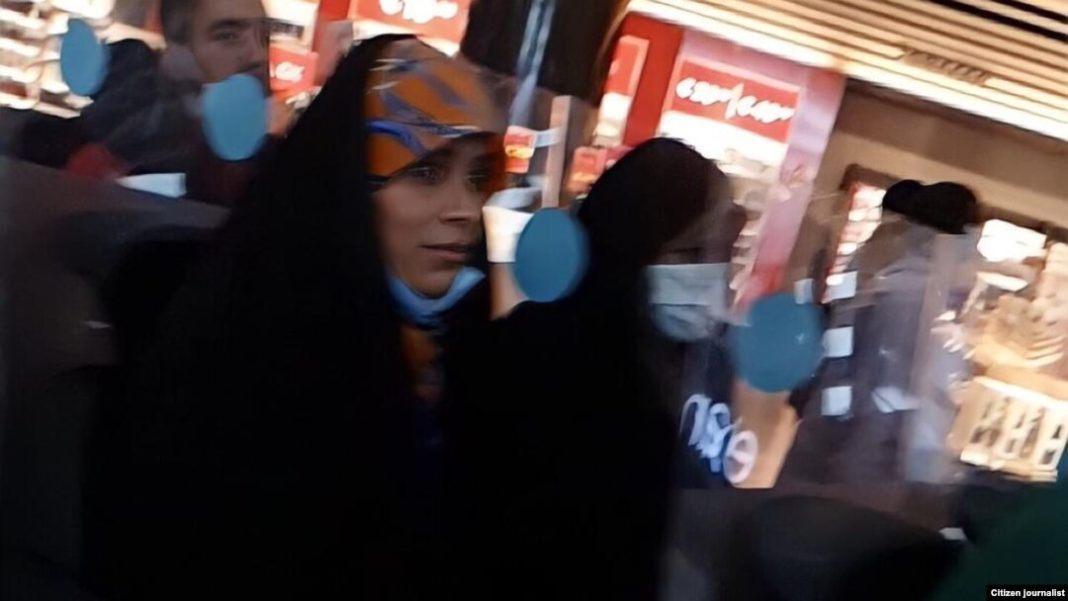 An Iranian media activist whose recent claim about personal issues pertaining to the family of the parliament chief caused uproar among Iranians, says he has been sentenced to two years in jail by a court in Tehran.

Vahid Ashtari claimed he was given the sentence for publishing reports about alleged purchases by the family of Parliament Speaker Mohammad Bagher Ghalibaf for his grandchild in Turkey and also about purported corruption at a charity run by high-ranking officials.

The court verdict also shows that Ahstari is banned from engaging in any media activity on social media and in news outlets.

Ashtari can appeal the ruling within 20 days and can also do so again within another 20 days at Tehran’s appellate court.

The rumor that Ghalibaf’s family imported huge amounts of clothes for the parliament speaker’s grandchild before its birth caused an outrage in Iran amid hardships suffered by many people due to foreign sanctions against Iran.

Ghalibaf denies the allegation that this stuff happened at all. He says those behind the accusations seek to demonize him due to political issues.