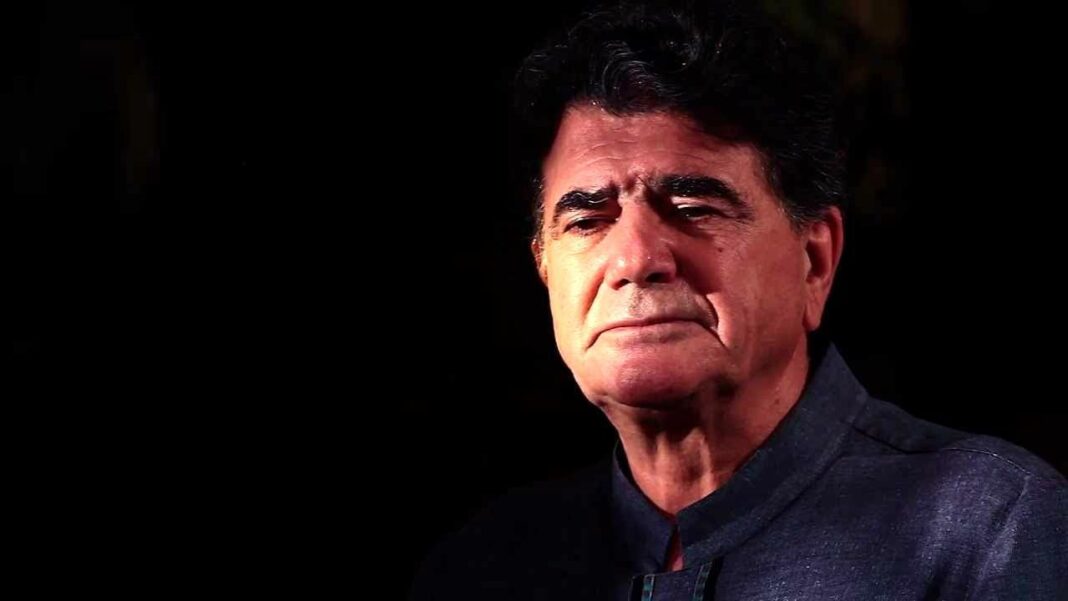 Mohammad-Reza Shajarian, the most prominent Iranian vocalist and a master of Iran's classical music, has passed away at the age of 80 after a long battle with cancer.

Shajarian was widely praised not just for decades of memorable songs he performed at various junctures of Iran’s contemporary history, but for siding with people at difficult times like the 2009 post-election protests.

He was under an unofficial ban up until his death at Tehran’s Jam Hospital.

Shajarian had cited legendary Iranian tar musician Jalil Shahnaz as the most influential to his development, saying that Shahnaz’s playing style was what he most tried to mimic throughout his artistic life.

He also collaborated with several other iconic Iranian musicians, including Pariviz Meshkatian, Mohammad Reza Lotfi, Hossein Alizadeh and Keyhan Kalhor, recording numerous historic albums and performing many famous concerts across the world with the ensembles Aref, Sheyda, Ava and Shahnaz.

For decades, Shajarian’s breathtaking performance of Rabbana prayer has been reminiscent of the holy month of Ramadan for Iranians, even though Iran’s state TV has stopped airing it after his support for protesters in 2009.

He selected and combined four different Arabic verses of Quran, each beginning with the phrase “Our Lord,” and sang it based on the Dastgah Segah, one of the seven musical modes in the Persian traditional music.