Iranian libraries among ‘1001 libraries to see before one dies’ 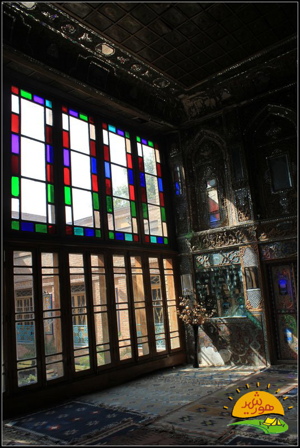 Tehran’s Bazar and Mashhad’s Astan Quds Razavi libraries are among the ‘1001 Libraries to see before one dies’, a list provided by the International Federation of Library Associations and Institutions (IFLA).

At the beginning of summer, the IFLA Public Libraries Section asked all librarians from across the world to nominate ‘must see’ libraries in their respective countries, the Art and Cultural Organization of Tehran Municipality announced Sunday.

The libraries could be nominated for several reasons – the library building, location, innovative programs or community engagement.

The list holds two libraries from Iran including Bazar library, located in Tehran – Imam Khomeini Square, as well as the library of Astan Quds Razavi, which is located in Mashhad city.

The Bazar library was chosen for its historical building which belonged to a relative of Naseruddin Shah dating back to 150 years. 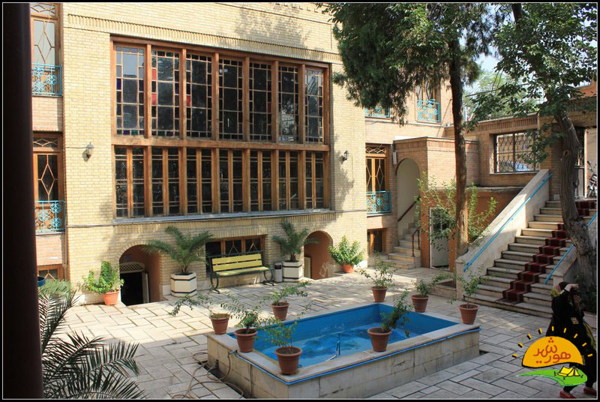 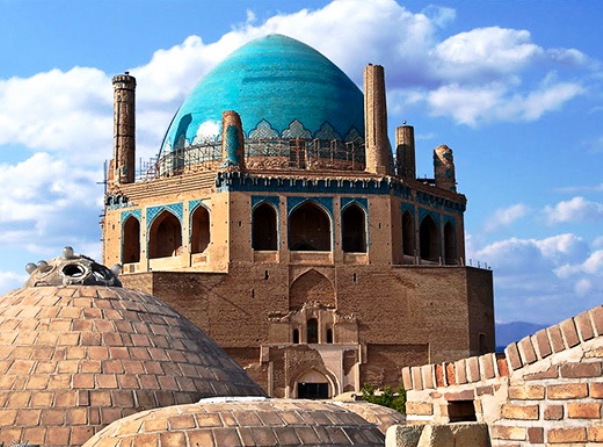