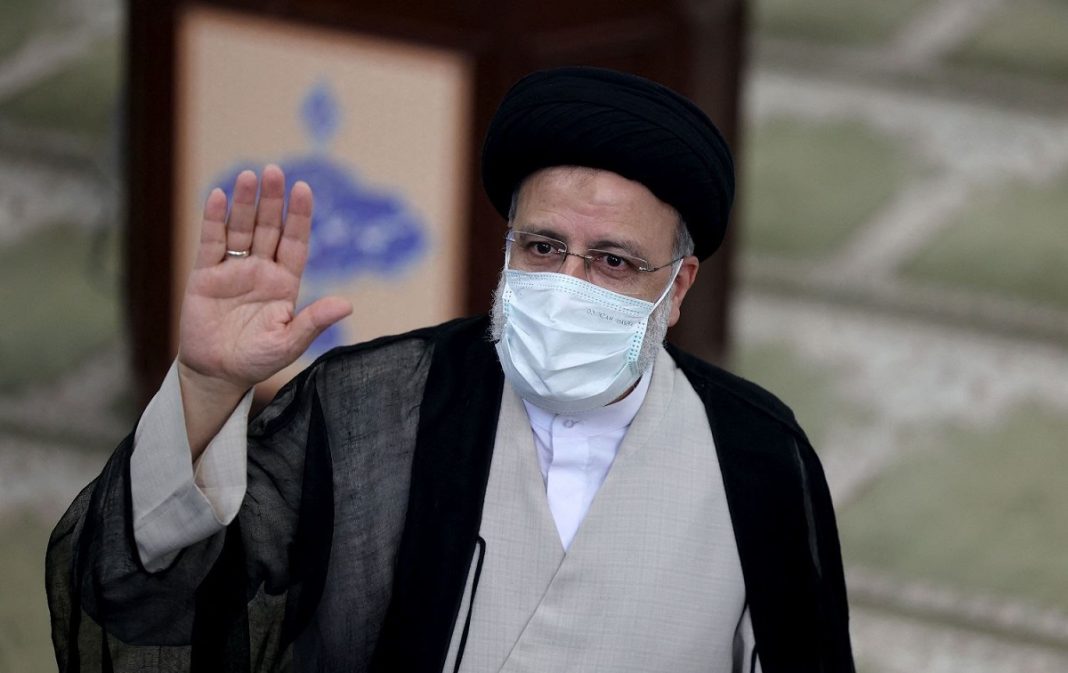 A member of the Iranian Parliament’s National Security and Foreign Policy Commission has said the upcoming visit of President Ebrahim Raisi to Oman is strategic.

Hossein Noushabadi said the trip, set for Monday, can play an important role in the expansion of ties in the south of the Persian Gulf and the Sea of Oman.

Noushabadi pointed to friendly ties between Tehran and Muscat. He said due to the strategic nature of these relations and the joint management by Iran and Oman of the Strait of Hormuz as the most important shipping, transportation and energy lifeline of the world, strengthening and handling this matter can be of high importance during Raisi’s trip.

The MP said the expansion of cultural, social, commercial and joint investments and ties between the private sectors of the two countries should be a top priority.

According to Noushabadi, Iran’s interaction with neighboring countries is important at this era when the country’s under sanctions.

He added that bolstering friendly relations with neighbors has always been a priority for Iran and that Raisi’s visit to Oman under the current circumstances is very sensitive and effective.

The lawmaker referred to the normalization of ties between the Zionist regime and some Arab states, saying, “We are highly critical of the normalization and we try to make them feel it’s not necessary to normalize with Israel, and we do this through establishing good relations with the Arab countries based on mutual respect”.

Noushabadi noted that the US and some European countries are pursuing seditious goals in the region through expanding their illegitimate presence there.

He added that Arab governments should know that they had better trust their Muslim neighbors and they do not need extra-regional powers that destabilize the area.