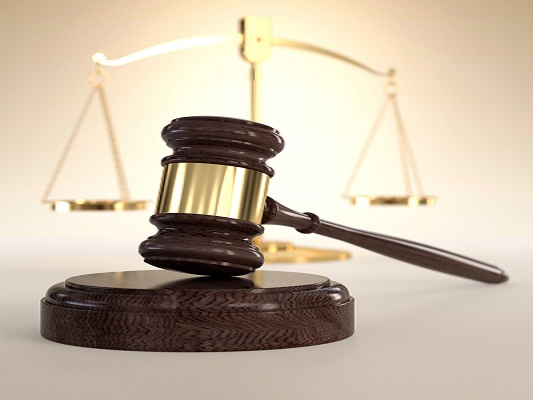 An Iranian reporter who was found guilty in a traffic collision has been sentenced to make an educational documentary film about car crashes and traffic rules in Iran.

A court in the city of Nehbnandan in South Khorasan province, eastern Iran, has sentenced a reporter to make a 20-minute documentary on car crashes in Iran instead of paying a cash fine worth $125 to the government.

The reporter was found guilty by the court for violating traffic regulations which led to a major crash in Nehbandan leaving a motor cyclist wounded, a Farsi report by the Fars News Agency said on Wednesday.

The judge Mohammad Hassan Mokhtari said the decision to issue such a verdict was made given the good record and professional background of the offender.

“He has to put together a documentary within the next six months with the aim of promoting the culture of observing and respecting traffic regulations in our region,” he said.

Mokhtari went on to say the documentary needs to be prepared and handed in to the court as well as the provincial centre of the Islamic Republic of Iran Broadcasting (IRIB) within the deadline.

“The Judiciary has allowed judges to issue special verdicts with the aim of promoting public awareness and local cultures,” he added.

This is not the first time that Iranian judges issue unusual verdict for the offenders.

Back in September, a court in Kermanshah province offered alternative sentences for prisoners who take part in cleaning operations of historic monuments.

In February, a judge in southern Iran sentenced a teenager charged with carrying illicit drugs to learn Islamic rules instead of going to jail.

Also in January, a man who had been convicted of poaching, was sentenced to receiving environment training instead of imprisonment in Golestan Province.