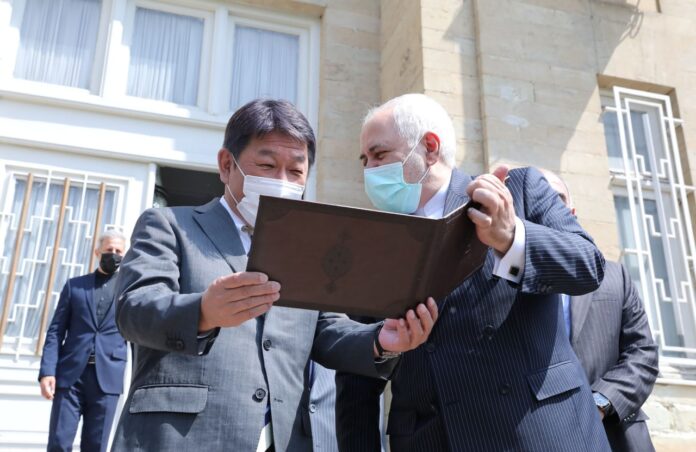 “Pleased to host Japanese Foreign Minister Motegi in Tehran on Sunday,” Zarif said in a tweet.

“In what is probably my last meeting with a counterpart as Iran’s foreign minister, we discussed strengthening bilateral relations, how to resucitate the JCPOA and the catastrophic US-engineered situation in Afghanistan,” Zarif added in his tweet.