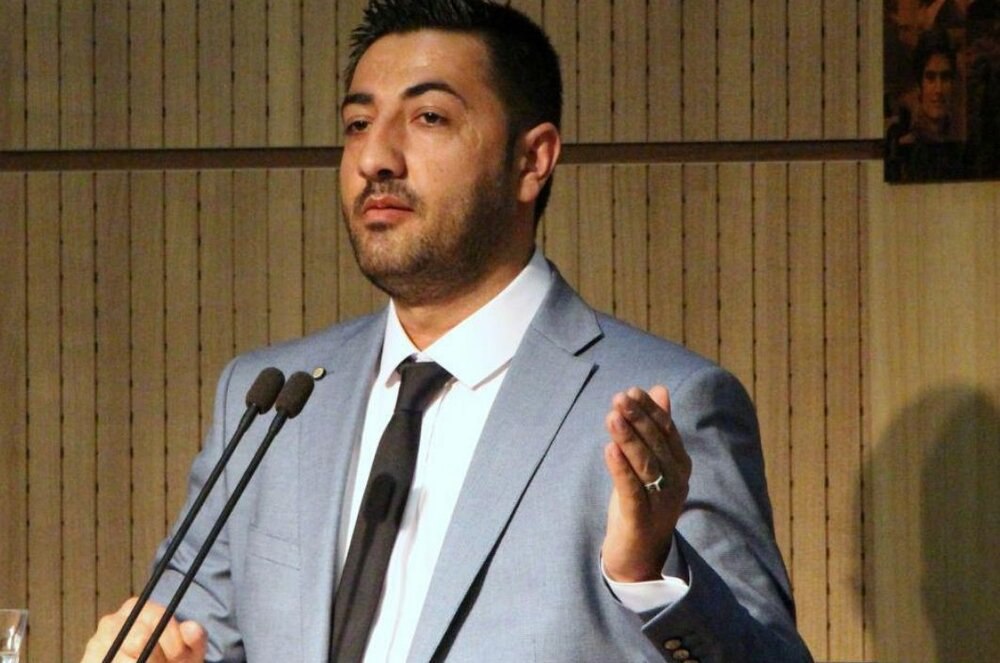 Vahidi also ordered the director general for foreign nationals’ affairs to report the outcome to him.

Mr. Barvar earlier posted a message on social media which prompted many officials and cultural activities to push for the extension of his visa and stay in Iran.

He had earlier said he escaped from the Taliban’s domination over Afghanistan and took refuge in Iran.

Some Afghan nationals who are in Iran or elsewhere say they will not return to their country anymore for fear of retribution at the hands of the Taliban.

The new rules in Kabul, however, have rejected any punishment for Afghans who return home.

Iran is hosting around four million Afghan refugees with more asylum seekers flocking to the borders on a daily basis since the Taliban takeover last August.