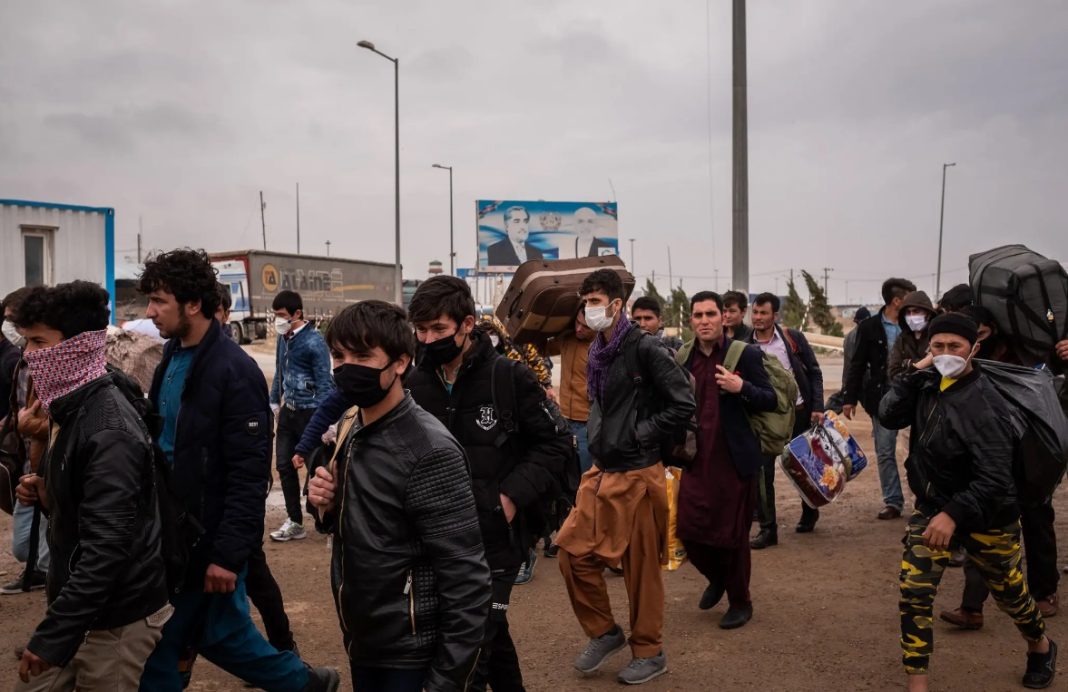 The Iranian interior minister says it’s mandatory for Afghan nationals living in Iran to take part in an ongoing census in the country.

Ahmad Vahidi said if Afghans refuse to cooperate with Iranian authorities, they will be considered as illegal and that the Iranian government will have no choice but to be tough on them.

Vahidi added that Iran is trying to get the census done in a short period of time.

He noted that following the recent refugee flow into the Islamic republic of Iran from Afghanistan, the Iranian government has to identify all Afghan refugees.

The interior minister said some of these people entered Iran with visas which may have expired and in that case, they have overstayed in the country.

Millions of Afghans have migrated to Iran since the 1980’s when a war began there following the Soviet invasion of the country.

Meanwhile, the Taliban takeover of Afghanistan in August 2021 forced huge numbers of them to flee to Iran.

Tehran has time and again called on the EU and the UN to provide the refugees with relief aid.