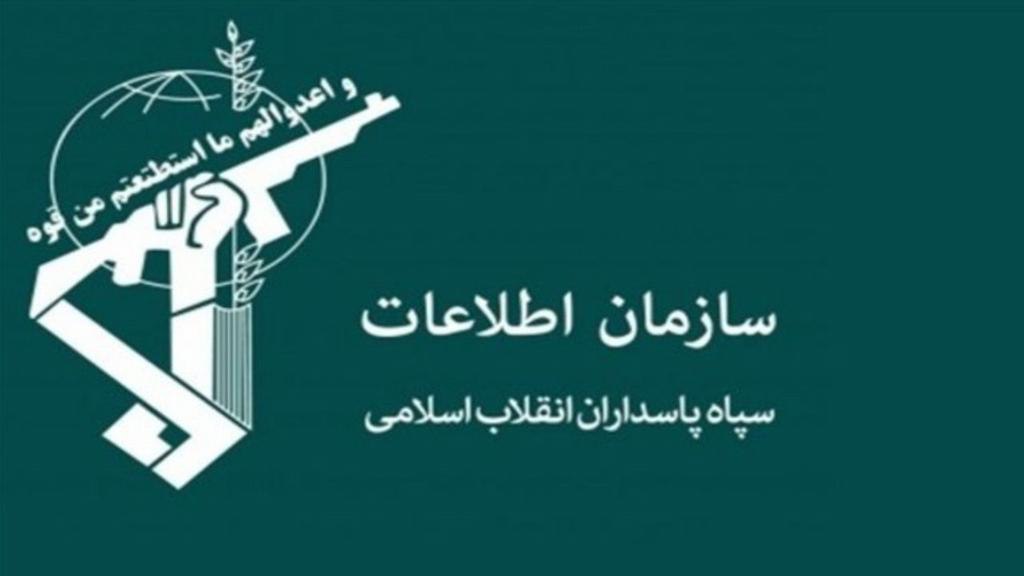 The Intelligence Organization of Iran’s Islamic Revolution Guards Corps has dealt a heavy blow to an organized crime network that smuggled home appliances.

During its two years of operation, the network has smuggled about 30,000 home appliances, often with South Korean trademarks.

During the intelligence operation, key members of the network were arrested and about 4,000 appliances, including refrigerators, washing machines, dishwashers, air conditioners and televisions, were seized.

The report also said, by abusing the legal practice of carrying goods by human porters and launches, that has been made legal in order to protect the livelihoods of border residents, the network smuggled these home appliances via the western borders and southern ports of Iran.