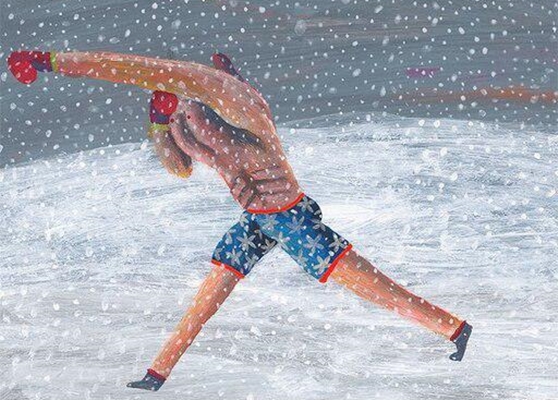 A book titled “The Boxer” written and illustrated by Hassan Mousavi has won the first prize at the 27th Biennial of Illustrations Bratislava (BIB) 2019 in Slovakia.

The book had been nominated for the prestigious award by the Iranian Centre for Intellectual Development of Children and Young Adults.

Judges at the event had picked works of 15 Iranian illustrators from different publishers as nominees for the prize, reports IRNA. 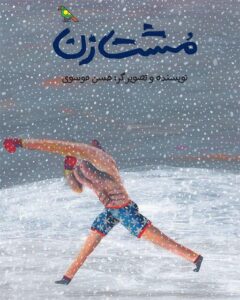 “The Boxer” depicts the fervid world of a hero stuck in a standoff between kindness and wrath. The more angrily he punches, the smaller his world becomes, so much so that no trace is left of people around him anymore. Philanthropy and being able to control one’s temper are the key messages that different illustrations in the book remind the reader of.

The book had already found its way onto the White Ravens list at the Munich international library as well as the 2018 Illustrations Exhibition in Sharjah in the United Arab Emirates.

The BIB has been held biennially in Bratislava, Slovakia, since 1967 under the aegis of the United Nations Educational, Scientific and Cultural Organization (UNESCO) and under the supervision of the International Board on Books for Young People (IBBY). The event is regarded as one of the most illustration competitions in the world.